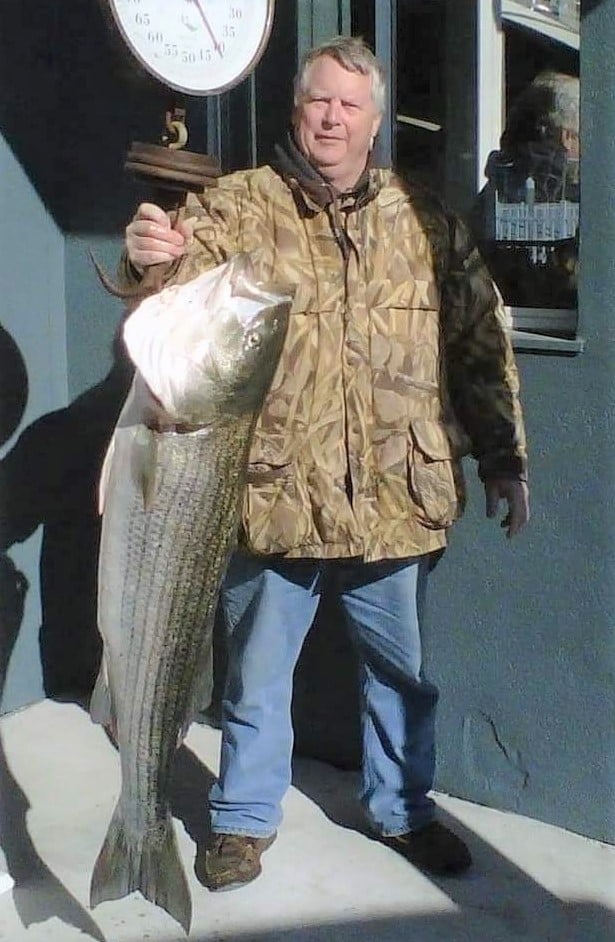 Richard was also predeceased by his sister, Nancy Welton. Richard loved hunting and fishing and spending time on the family farm in Chestertown, M.D.  Richard will be missed by all his family and the many friends he made during his lifetime residency in Virginia Beach. Richard was a longtime member of Galilee Episcopal Church. His ministry at church included cooking for Men’s Prayer Breakfast, annual pancake suppers and Welcome Home Initiative. He served on the vestry, ushering and serving communion.

The service will be at 11 a.m. on Thursday, August 18th at Galilee Episcopal Church located at 3928 Pacific Avenue, Virginia Beach, VA 23451.

To leave a condolence, you can first sign into Facebook or fill out the below form with your name and email. [fbl_login_button redirect="https://vacremationsociety.com/obituary/richard-franklin-welton-iv/?modal=light-candle" hide_if_logged="" size="medium" type="login_with" show_face="true"]
×