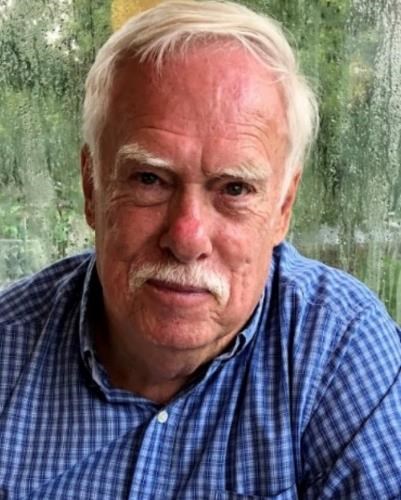 Richard passed on to glory after a private battle with pulmonary fibrosis.

Since his death, tributes have poured in with testimonials of how Richard helped them when they were suffering, or offered them work, or inspired them with encouragement to persevere. Richard truly loved people and was quick to tell a joke and give everyone he met a smile as his way of letting them know they mattered. In his final days, Richard was still pouring life into the people he loved, praying for them and encouraging them to remember that God loves them and fulfills his promises.

A celebration of life and reception will be Saturday, March 5, 2022 at 2:00 p.m. at New Covenant Church 1079 Big Bethel Road Hampton, Virginia. Donations in Richard’s honor to his church’s building fund at DreamHouse 127 Harpersville Road, Newport News, Virginia 23601 or www.jesusloves757.com/give

To leave a condolence, you can first sign into Facebook or fill out the below form with your name and email. [fbl_login_button redirect="https://vacremationsociety.com/obituary/richard-keith-dudley/?modal=light-candle" hide_if_logged="" size="medium" type="login_with" show_face="true"]
×