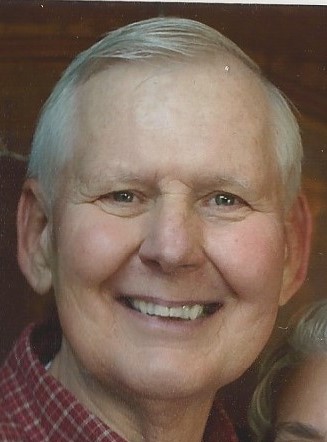 Richard W. McGrew completed his 11 ½ year journey of living with prostate cancer on January 15, 2016. He was surrounded in love by his family and friends.
Dick was one of 5 children born in Michigan on July 15, 1945 to Herbert and Veta McGrew. He is preceded in death by his parents, his younger sister and his father-in-law.
Upon his discharge from the Army Security Agency, he began his career in law enforcement as a police officer at Western Michigan University. There he also earned his Master’s degree in Public Administration, he left as a detective.
Afterward he moved into Director of Security at St. Xavier College outside Chicago. Later he would move over to St. Thomas University in Saint Paul, Minnesota. In December of 1990 he became the Chief of Police at the College of William and Mary and remained there until his retirement. Not being the retiring type, he became the head of Safety and Fraud Investigation for Newport News Holding Company.
Dick enjoyed being with family and friends, playing cards, biking, kayaking, golfing and reading about history, both historical figures and military history. He reached his goal of visiting or stepping foot in all 50 United States. He also traveled extensively throughout Western Europe, most recently visiting Normandy and Ireland.
He leaves behind his wife of 22 1/2 years, JoAnn, his sons: Mathew McGrew (Emmie), Gregory (Joanna) and Mark (Ann) Gmyr; along with 4 grandchildren: Phoenix and Seraphina McGrew, Sam and Molly Kate Gmyr, and 2 step-grandchildren Alex and Abigail Albano. He also leaves countless friends to cherish his memory.
A celebration of his life will be held at St. Martins Episcopal Church on Jamestown Road the Saturday February 13th at 1:00 PM. A reception will follow at St. Stephens Lutheran Church.
In lieu of flowers, please make donations to the American Cancer Society or the Hospice House Support Care of Williamsburg. Condolences to the family may be made at vacremationsociety.com.

To leave a condolence, you can first sign into Facebook or fill out the below form with your name and email. [fbl_login_button redirect="https://vacremationsociety.com/obituary/richard-w-dick-mcgrew/?modal=light-candle" hide_if_logged="" size="medium" type="login_with" show_face="true"]
×