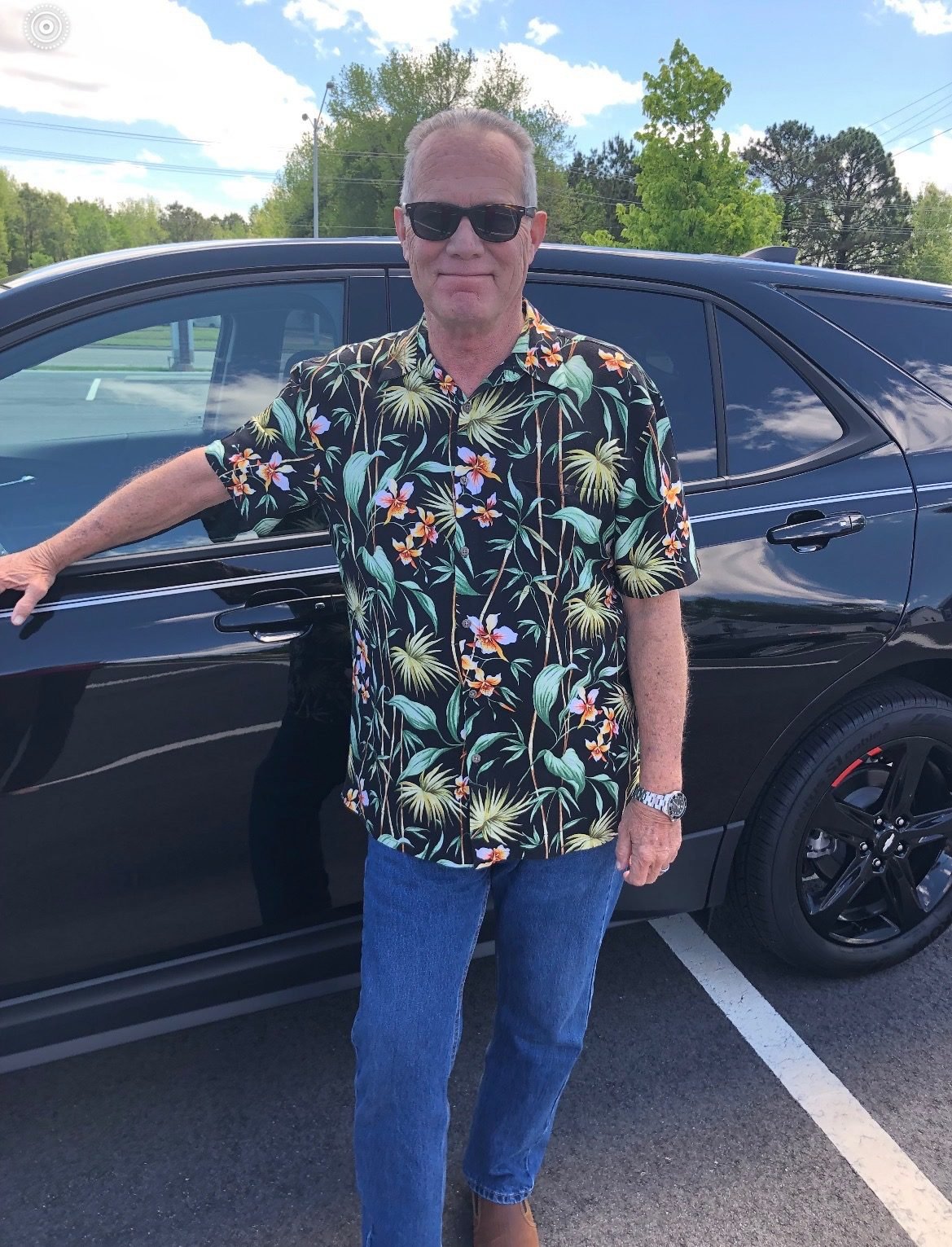 Bob Medicus went to be with his Lord and savior on January 9, 2023. He was born in Philadelphia, PA to the late Joseph and Florence Medicus. Also preceding him in death was his first wife, Gail Medicus.

Bob was a longtime resident of Phoenixville, PA until he and Susan moved to Virginia Beach seven years ago after Bob’s retirement. He served his country in the US Navy for six years as Air to Sea Rescue. He then went on to enjoy a long career as a Certified Licensed Vehicle Damage Appraiser, retiring from Erie Insurance Company. As a young man, Bob was an avid skier and motocross racer. In his later years, Bob enjoyed boating, shooting pool, golfing, and above all he loved spending time with his kids and grandkids. He was also a talented watercolor artist and was working on a children’s book about his beloved cat, Sadie.

There aren’t enough words to describe someone as special as Bob, but a few that come to mind are Christian, selfless, honest, faithful to family and friends, wise, and affectionate (world’s best hugger). He will be dearly missed by all who had the pleasure of knowing him.

Bob will be laid to rest at George Washington Memorial Park in Plymouth Meeting, PA where he will be reunited with past family members. In lieu of flowers, memorial donations can be made to the Wounded Warrior Project at https://support.woundedwarriorproject.org/default.aspx?tsid=10043.

To leave a condolence, you can first sign into Facebook or fill out the below form with your name and email. [fbl_login_button redirect="https://vacremationsociety.com/obituary/robert-b-medicus/?modal=light-candle" hide_if_logged="" size="medium" type="login_with" show_face="true"]
×