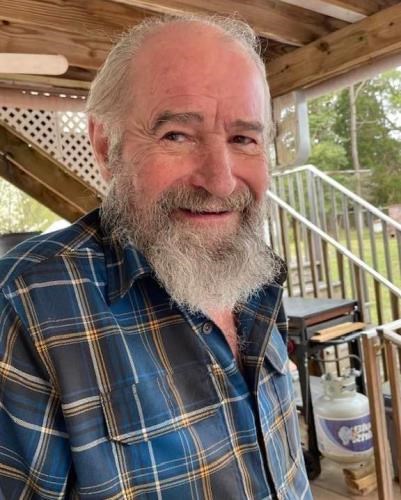 Robert D. Moyer, (Known as Bob or Bobbie) 73, of Toano, passed away on January 11, 2022 of an unexpected illness at Sentara hospital of Williamsburg. Funeral services will be held at 11:00 am Friday, January 28th in Norge Virginia with Father Tom Mattingly of St. Olaf Catholic Church.

Robert D. Moyer was born in Ohio to Rolen and Lizzie Hayes Moyer on September 20, 1948. He went to school and graduated from Gloucester High School in 1967. He married Mary Moyer on December 19, 1987 in their home in Williamsburg. He worked his entire life as a Carpenter/ Craftsman due to his passion for building things. He was best known for being Mr. Fix it.

To leave a condolence, you can first sign into Facebook or fill out the below form with your name and email. [fbl_login_button redirect="https://vacremationsociety.com/obituary/robert-d-moyer/?modal=light-candle" hide_if_logged="" size="medium" type="login_with" show_face="true"]
×