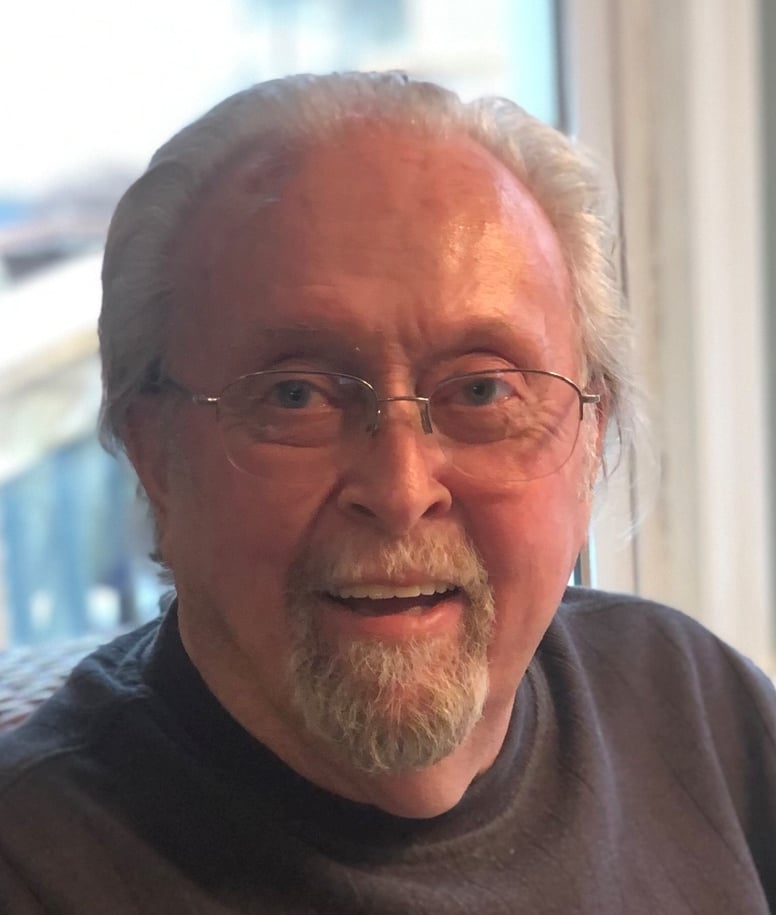 On Tuesday, Jan. 25, 2022, Robert D. “Bob” Pearson, 80, lost his brief battle with COVID-19: A tragic end for a man who, in his later years, came to realize he had met everyone he was interested in meeting in his younger days; thus, making him built for quarantine.

He entered this world as a preemie in 1941 in Roanoke, Va., which, as an adult, fulfilled his destiny to leave all social events early. Bob served in the US Army 51st Special Operations Company after graduating from Charlotte Hall Military Academy in Charlotte Hall, Md.

Bob’s love of bad puns, vanilla ice cream with every meal or preferably as every meal, his boat, “My Valentine,” and filling his daughter’s work email account with politically incorrect spam was matched only by his generous spirit and unending belief that he always had room for one more rescue pet.

Looking back, Bob said that there was no better group of “goof-offs” and “lunatics” that he would have rather spent a lifetime working with than his TWA family. The decline in his hearing and eyesight made this group continually more appealing, proving that family comes in all forms and is truly everything.

Bob’s spirit will carry on in his daughter Kathleen Petersen, son-in-law Scott Petersen, son Greg Pearson, grandson Kyle Petersen, and loving granddaughter Sloane Petersen, who has inherited his stubborn ways, love of exploring, and inquisitive mind. He will be endlessly missed by his longtime companion, Jean Hollingsworth. He was preceded in death by those he loved the most; Happy, Skipper, Woody, Sunshine, Phantom, Kismet, Tiger, Ninja, Buddy(1), Shadow, Kleo, Buddy(2), and, the love of his life, his wife Lynne Murphy Pearson (1948-1984)

To honor his wishes, the family will not hold a service, but for those who want to pay tribute to Bob’s memory, raise a can of nearly clear beer and tell a bad dad joke in his honor.

Donations in memory of Bob can be made to K-9 New Life, https://www.k9newlife.org/donate.html.

To send online condolences to his family, please visit; https://vacremationsociety.com/obituary/.

To leave a condolence, you can first sign into Facebook or fill out the below form with your name and email. [fbl_login_button redirect="https://vacremationsociety.com/obituary/robert-duane-pearson/?modal=light-candle" hide_if_logged="" size="medium" type="login_with" show_face="true"]
×