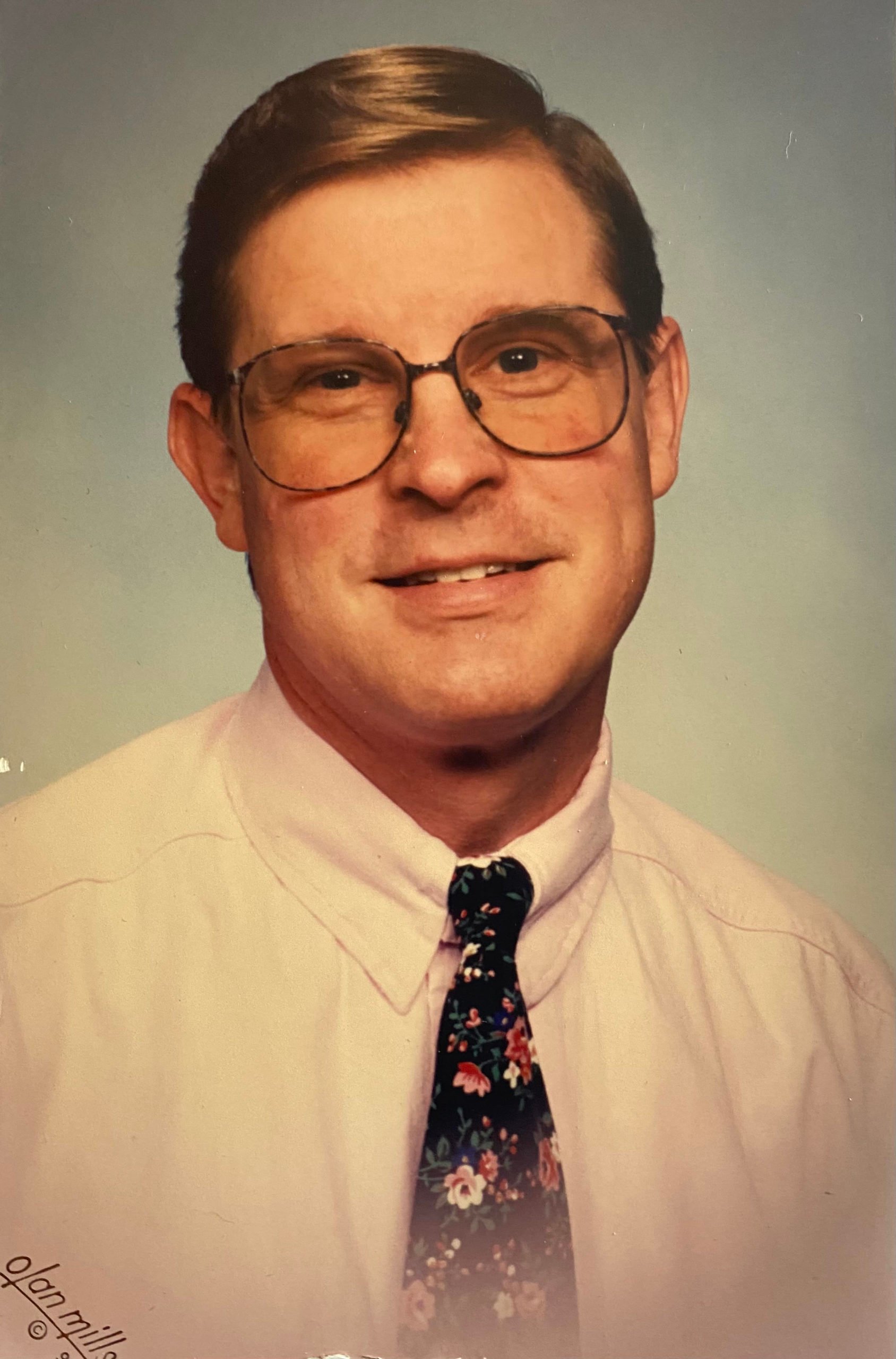 Mr. Jackson was a 1962 graduate of Hillsville High School, Hillsville, Virginia, attended Virginia Tech and graduated with honors in 1972 from the Florida Institute of Technology (FIT), Melbourne, Florida in Oceanography. He spent most of his career in management at the Virginia Division of Environmental Quality and was instrumental in efforts to clean up the Chesapeake Bay and for permitting of the Lake Gaston pipeline providing drinking water for Virginia Beach

He enjoyed traveling with his wife, Lori, throughout the United States. Bob loved doing lapidary and silver projects. Bob was a member of Galilee Episcopal Church in Virginia Beach and St. Helena Anglican Church in Beaufort, SC. Over the years he took mission trips to the Dominican Republic and Honduras as well as volunteered in the Kairos Prison Ministry which he said was the most rewarding 10 years of his spiritual life. He will be greatly missed by his family and friends.

In lieu of flowers, please donate to your favorite charity or American Cancer Society. The funeral will be held later this Fall.

Please leave a memory or word of condolence for the family at www.vacremationsociety.com.

To leave a condolence, you can first sign into Facebook or fill out the below form with your name and email. [fbl_login_button redirect="https://vacremationsociety.com/obituary/robert-floyd-jackson-jr/?modal=light-candle" hide_if_logged="" size="medium" type="login_with" show_face="true"]
×