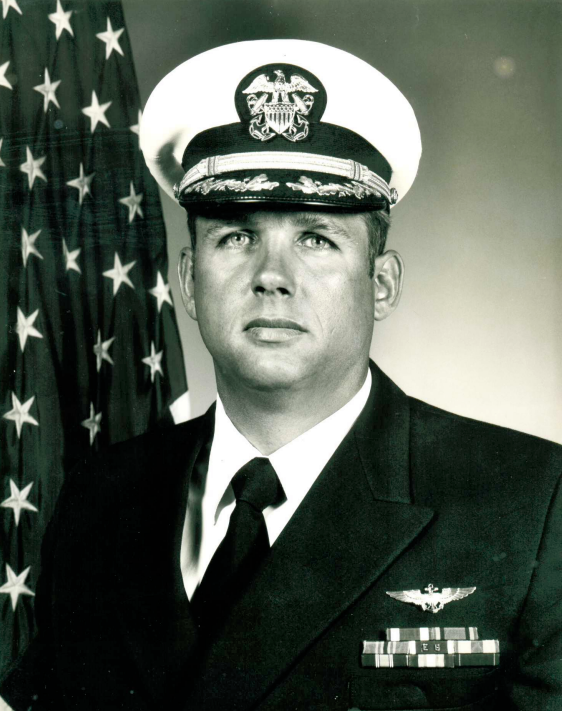 Bob Stuhlman passed away Wednesday, March 2, 2022, in Virginia Beach at the age of 73. Bob was born Feb 4th, 1949, to Doreen & Harold Stuhlman in Brooklyn, NY. He was a graduate of the US Naval Academy, class of 1971. He earned master’s degrees from the Naval Postgraduate School, Naval War College, and Old Dominion University.

Bob was predeceased by his parents and his youngest sister, Kathy.

He is survived by his wife, Susan Stuhlman, of 45 years, two children Brett and his wife Michelle of Virginia Beach, Gregory and his wife Madeleine of Atlanta, his grandchildren Carter, Avery, and Hayes, and his sister Leslie and her husband Jerry.

Bob served in the Navy for twenty-three years. His time flying helicopters brought him great joy. His career in education began as an instructor at the Air Force Academy. Upon retiring, he taught in the Virginia Beach School Division for 23 years.

He enjoyed participating in the boys’ lives by coaching every single sport they played. After retiring from his teaching career, he spent many years fishing with his friends in the Virginia Beach Anglers Club.

A memorial service will be planned for early summer. In lieu of flowers, please consider a contribution to one of his favorite charities: The Naval Academy Alumni Association, Toys for Tots, or the Virginia Beach ASPCA.

To leave a condolence, you can first sign into Facebook or fill out the below form with your name and email. [fbl_login_button redirect="https://vacremationsociety.com/obituary/robert-harold-stuhlman/?modal=light-candle" hide_if_logged="" size="medium" type="login_with" show_face="true"]
×