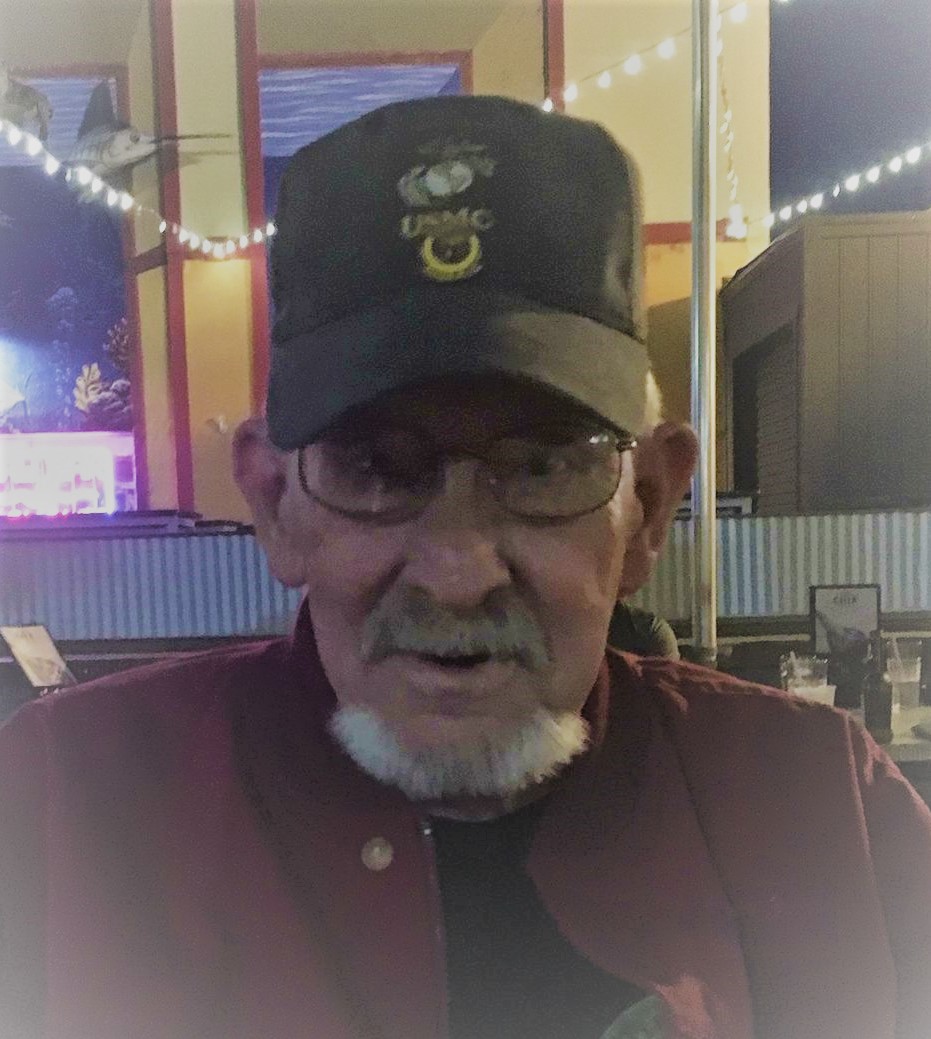 Born February 2, 1948 in High Point, NC, he was predeceased by his parents George and Marjorie Oberlies. A graduate of Norview High, he attended Old Dominion University, then joined the United States Marine Corp. Bob, “The Virginian” completed two tours in Vietnam. During his tenure with the USMC he earned several awards including four Bronze Stars, a Silver Star & the Purple Heart.

After his final tour Obe returned to Norfolk and began his 30+ year career with Piedmont/US Airways working his way up from baggage handler to station manager in Philadelphia then returned to Norfolk to retire in 2005. After retiring he spent many days camping, fishing, and riding.

Bob is survived by his loving wife of 45 year Marie, brother John (Shawn) of NC, daughters Marsha Henderson of Va Beach, Lisa (Michael) Dellinger of Suffolk and son Michael (Amanda) Oberlies of Richmond; grandchildren Shaylynn, Aidan, Jackson, Donovan and Curran, numerous nieces and nephews and special lifelong friends Jimmy and Barbara Thetford, special sister in law Sharon Aiken. He was extremely proud of his family, had a great love of friendship and a very deep passion for the USMC and all Veterans…Semper Fi. Memorial Donations may be made to the Wounded Warriors Foundation.

A memorial service will be held Tues, Jan 24, 2017 at 5pm at Altmeyer Funeral Home, 5792 Greenwich Rd, Va Beach, with a reception to follow. Cremation Society of VA is handling (757) 474-9409. Online condolences may be expressed at vacremationsociety.com.

To leave a condolence, you can first sign into Facebook or fill out the below form with your name and email. [fbl_login_button redirect="https://vacremationsociety.com/obituary/robert-j-oberlies/?modal=light-candle" hide_if_logged="" size="medium" type="login_with" show_face="true"]
×