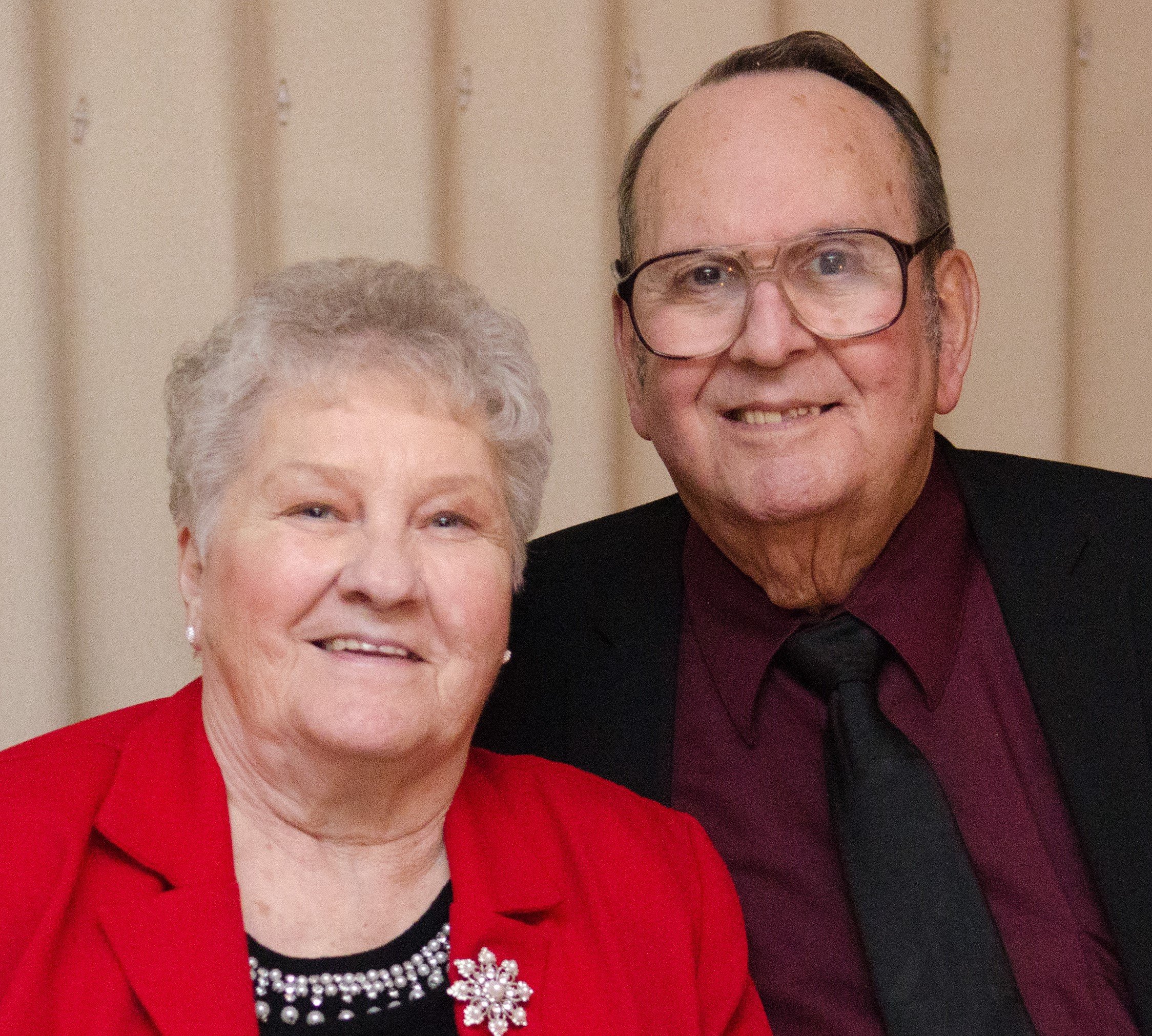 Robert “Bob” Mitchell, 81, passed away on December 3, 2016. He was preceded in death by his wife of 58 years, Jean Mitchell, 77, who passed away the previous day, December 2, 2016.
Bob and Jean were followers of Jesus. They were active members and leaders within Millfield Baptist Church in Wakefield, VA. Left to honor and respect their memory are their two daughters, Robin M. Phelps and Amy M. Turner along with their five grand children, Sarah Phelps, Joshua Phelps, Kathrine Patterson, Michael Turner, and Megan Rodgers.
The family will receive friends Friday, December 9, 2016 from 6:00-8:00 p.m. at Millfield Baptist Church.
A celebration of life service will be held at Millfield Baptist Church on Saturday, December 10, 2016 at 12:00 noon.
Cremation Society of Virginia is handling arrangements. In lieu of flowers, memorial donations may be made to Samaritan’s Purse at www.samaritanspurse.org, a charity that was close to Bob and Jean’s heart.

To leave a condolence, you can first sign into Facebook or fill out the below form with your name and email. [fbl_login_button redirect="https://vacremationsociety.com/obituary/robert-jean-mitchell/?modal=light-candle" hide_if_logged="" size="medium" type="login_with" show_face="true"]
×