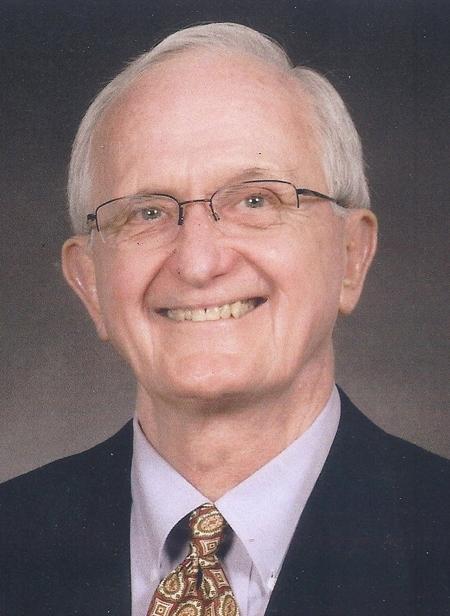 Bob graduated with the class of 1954, Norview High School, and served in the United States Army in Korea. He attended William and Mary College, now Old Dominion University, and moved to New York City to complete his master’s Degree in Business Finance, followed with a career in the Banking Industry. Bob enjoyed gardening, opera and was a member of the Church Choir at Old Donation Episcopal Church.

Arrangements are being handled by the Cremation Society of Virginia. A Memorial service will be held at Old Donation Episcopal Church, 4449 N. Witchduck Rd., March 12 at 2:00pm. In lieu of flowers, please make donations to the church. Online condolences may be expressed at www.cremate.org

To leave a condolence, you can first sign into Facebook or fill out the below form with your name and email. [fbl_login_button redirect="https://vacremationsociety.com/obituary/robert-oliver-beale-jr/?modal=light-candle" hide_if_logged="" size="medium" type="login_with" show_face="true"]
×