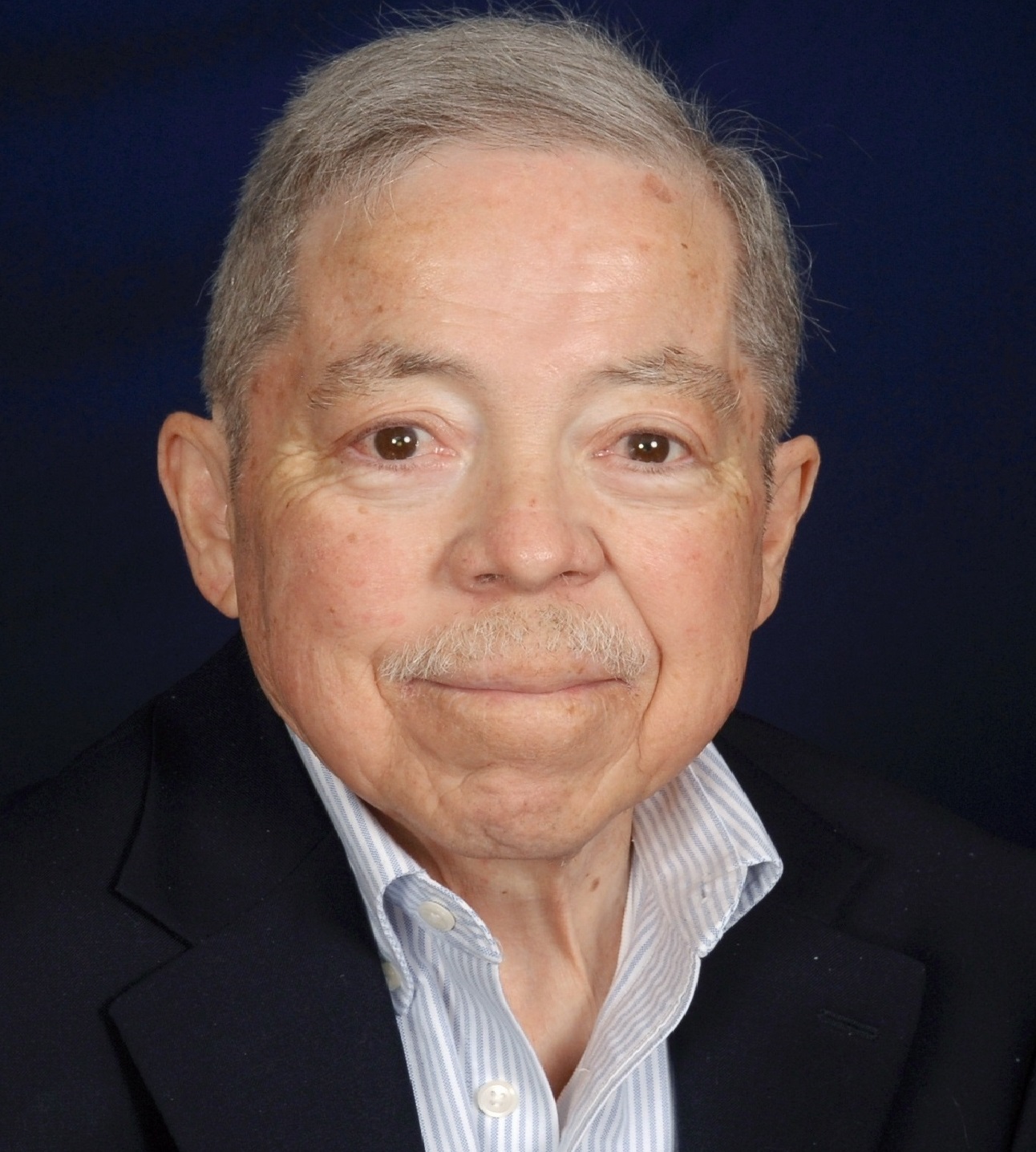 predeceased by three siblings, Nina Rogers, Edward Sandoval, and Mercy Welbourn all of

Ron was retired from the U.S. Navy as a Chief Petty Officer after 20 yrs. of service. He then

retired from Booden Prosthetics and Orthopedics in Norfolk. He proudly served as an umpire for

little league baseball in Tidewater for approx. 30 yrs. He was fondly known as, “Mr. Miyagi”

and “Old Ump” by the many young baseball players and their families. Ron was also a major

Broncos Football fan and was overjoyed to see them win the Super Bowl this year.

Ron is survived by his wife, Valerie Sandoval, his son Steve Sandoval and wife Amy of Virginia

Sandoval and Gabriel Smola. He is also survived by stepchildren, Richard Braun and wife

Michelle of Virginia Beach and Shelly Hogbin and husband, Brian of Bristow, VA and their

weeks of his life.

A Memorial Mass of the resurrection will be held at 1:00 PM, Thursday May 19 at Church of the

To leave a condolence, you can first sign into Facebook or fill out the below form with your name and email. [fbl_login_button redirect="https://vacremationsociety.com/obituary/ronald-anthony-sandoval/?modal=light-candle" hide_if_logged="" size="medium" type="login_with" show_face="true"]
×