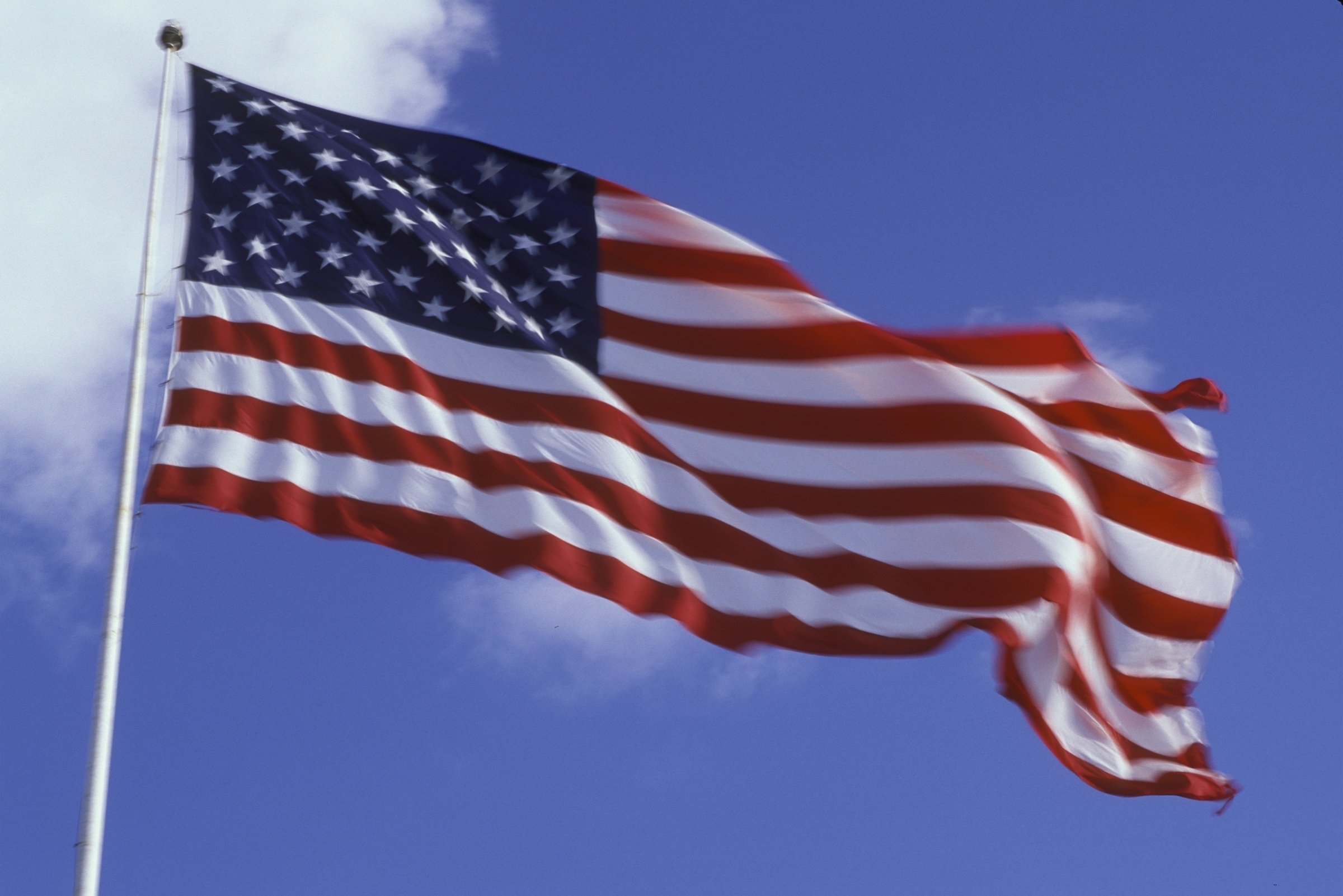 Captain Ronald C Howard passed away on June 9, 2014. Captain Howard was born in Valley City, ND on February 24, 1935. He graduated from St. John’s University in 1956, and University of Minnesota Law School in 1960. He served in the US Navy April 1960 – August 1989 and retired Captain, JAG. He worked with NATO August 1989 – August 2000.
Captain Howard is survived by his wife of 50 years, Ruth Ann Howard. Also, left to cherish his memory are his two daughters, Susan Howard-Lass Mark and Judith Howard Molly; two granddaughters, Seren Howard-Lass and Caitlyn Howard-Lass; brother and sister-in-law, Jerry and Juliana Howard; sister, Mary Pat Gray, and nieces & nephews.
Captain Howard requested not to have a formal memorial service. However, in lieu of flowers, memorial donations may be made to: Sisters of Mary of the Presentation, United States Province, 11550 River Road, Valley City, ND 58072-9620 – or – St. Benedicts Senior Community, 1810 Minnesota Boulevard Southeast, Saint Cloud, MN 56304

Cremation Society of Virginia is handling the arrangements. Online condolences may be expressed at www.cremate.org.

To leave a condolence, you can first sign into Facebook or fill out the below form with your name and email. [fbl_login_button redirect="https://vacremationsociety.com/obituary/ronald-c-howard/?modal=light-candle" hide_if_logged="" size="medium" type="login_with" show_face="true"]
×