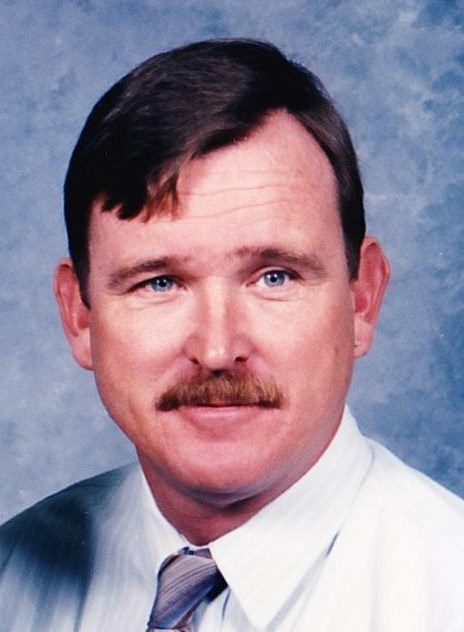 Poquoson, VA – Ronald Eric Williams Sr. passed away on March 25, 2015 after a lengthy illness. He was born June 20, 1949 to Marie Juvelis and James Calvin Williams III in Annapolis, MD.  He was preceded in death by his parents and his brother, James Calvin IV (Jimmy).

Ronnie spent most of his childhood moving up and down the East Coast as a member of a Navy family before settling on the Peninsula. Ronnie retired from Newport News Shipbuilding in 2011, after 34 years of service. All who knew him will remember his passion for fishing, and how he took great delight in teaching others to fish. He loved his family dearly and cherished the time he spent with them. He is survived by his wife of 41 years, Susan, daughters Cortney Williams and Amy Dail of Hertford, NC and Elizabeth Insley (Gene) of Poquoson, son Ronald Eric Jr. of Poquoson, and four grandchildren.

The family will receive friends on Tuesday, March 31, from 5 to 7 p.m. at Altmeyer Funeral Home Denbigh Chapel, 12893 Jefferson Avenue, Newport News, VA 23608. In lieu of flowers, please donate to a charity of your choice.

To leave a condolence, you can first sign into Facebook or fill out the below form with your name and email. [fbl_login_button redirect="https://vacremationsociety.com/obituary/ronald-e-williams-sr/?modal=light-candle" hide_if_logged="" size="medium" type="login_with" show_face="true"]
×