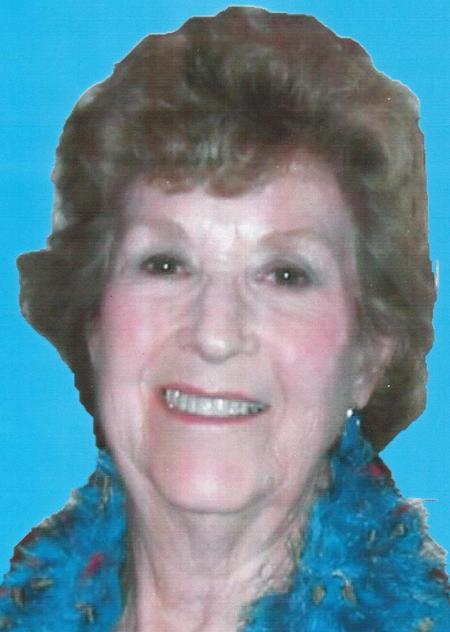 Ruth Ellen Alexander Geel passed away quietly on Sunday, July 28th. She was born in Hollywood, CA on February 29, 1924. This made her a leap year baby and so she has been unique since birth!! At this time she would be 22 ¼ years old. She was born to Hazel and Orrie Alexander of Chicago, ILL. She was raised in Chicago with her four older sisters. She was the last Alexander family member to survive.

Ruth loved to garden and spent hours making her yard beautiful. With this in mind, she gathered other like-minded neighbors and formed the Colonial Oaks-Lake Trant Garden Club. She also was a member of the Virginia Beach Council of Garden Clubs. She loved the ocean and all its creatures and became a volunteer at the Virginia Aquarium where she was a docent, worked in the gift shop and headed the Flower Guild preparing beautiful arrangements for the Aquarium every week with her committee members. She accrued more than 6000 hours because of her devotion to the Virginia Aquarium. In May of 2002, the City of Virginia Beach recognized her as the Hospitality Volunteer of the Year with a luncheon and award presentation by the Mayor.

A memorial service will be held to honor her life on Saturday, August 3rd at 2 pm in the Altmeyer Funeral Home at 1801 Baltic Avenue in Virginia Beach. In lieu of flowers, please make donations to Sentara Hospice House, 3760 Sentara Way, Virginia Beach, VA 23452. Cremation Society of Virginia is handling the arrangements. Online condolences may be expressed to www.cremate.org.

To leave a condolence, you can first sign into Facebook or fill out the below form with your name and email. [fbl_login_button redirect="https://vacremationsociety.com/obituary/ruth-ellen-alexander-geel/?modal=light-candle" hide_if_logged="" size="medium" type="login_with" show_face="true"]
×