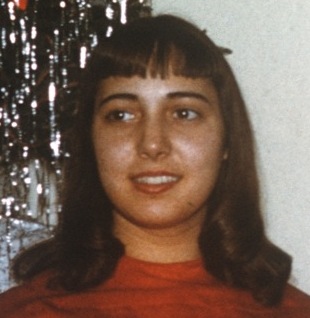 PERRY, Sally Mitchell, 76, of Virginia Beach, Va., passed away on September 21, 2012 after an increasingly difficult battle with cancer. She died peacefully at home surrounded by her family. Sally was the widow of Richard E. Perry and is survived by her sons Peter Mitchell Headley and Jonathan Miles Headley of Richmond; her daughter Elizabeth Headley Pearson of Herndon; and 8 grandchildren, Sarah, Jonathan, Dylan, Olivia, Peter, Lila, Violet, and Hieronymus. Sally was a devoted mother and worked at the Mariner Hotel for 20 years. A memorial service will be held on Friday, October 19, 2012 at 1 p.m. at Galilee Church with Father Ian McCarthy officiating, 3928 Pacific Ave. The family will receive friends and family afterwards at The Surf Club Ocean Grill, 5700 Atlantic Ave. from 2 – 5 p.m. Condolences may be registered at www.cremate.org. In lieu of flowers, donations may be made in memory of Sally M. Perry to Sentara Hospice Homecare at 535 Independence Parkway, Suite 500, Chesapeake, VA 23220.

To leave a condolence, you can first sign into Facebook or fill out the below form with your name and email. [fbl_login_button redirect="https://vacremationsociety.com/obituary/sally-mitchell-perry/?modal=light-candle" hide_if_logged="" size="medium" type="login_with" show_face="true"]
×