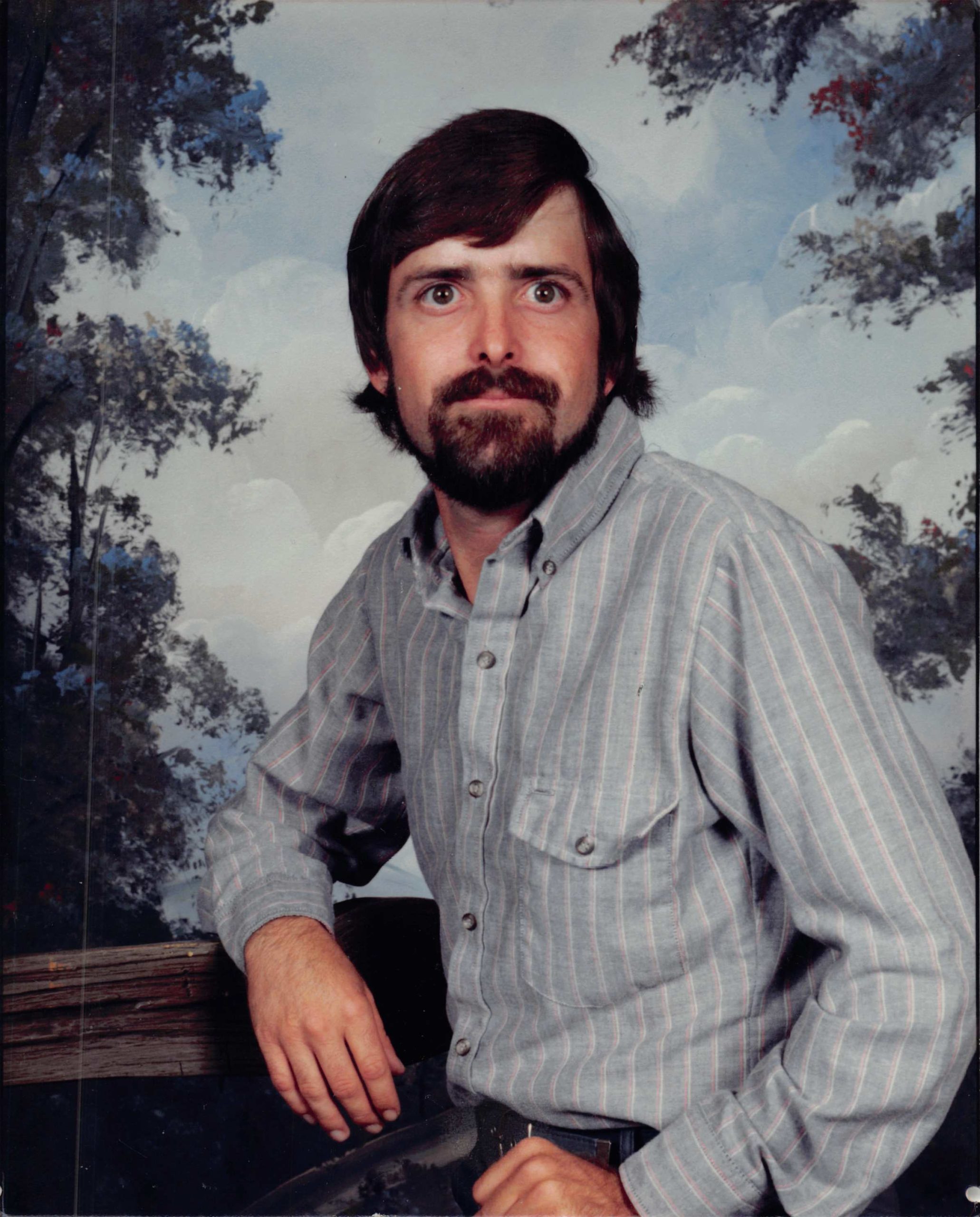 Shawn Paul Graham was born on July 3, 1958, in Maryland and is survived by his father William Graham, and two brothers Rory and Lynn. He died on June 3, 2022, at the age of 63, exactly one month shy of his 64th birthday. I hardly know what to say about my youngest brother Shawn. He was as unique as they come.

Shawn loved Corvettes and Camaros and owned several over the years. He liked all types of music from country to rock. He was as big a fan of Star Wars, as I was. He was intrigued by ageless mysteries such as UFOs, Bigfoot, Skin Walker Ranch, and the Oak Island Treasure. In fact, we would complain and argue about these types of shows that “Never seemed to find anything”, and then tune in again the following week to watch more. Of course, now he has the answers to all those mysteries and more.

Although he never knew the joys of marriage or having kids, Shawn would have been a great father and husband. With his compassion and easy-going personality, he was just made for that. He was a genuine article, and I can truly say that God threw away the mold after making him. Shawn was a giving and caring person, whose love for people showed through to all who knew him. After his death, the one thing that I have heard again and again from everyone is “He was a really great guy”

Shawn was diagnosed in his teens with a rare form of muscular dystrophy called “Limb Girdle”. Doctors at the time said that no one who had this form of dystrophy had ever lived past the age of 32, so they didn’t expect him to reach 30. The doctors apparently did not know Shawn.

Shawn graduated from Indian River High School in Chesapeake and worked at the Ford Plant in Norfolk for several years. When that job became too physically challenging for him, he left and became a meter reader for over a decade with Virginia Power. As his muscular dystrophy continued to get worse and walking the meter reading routes was too painful, he moved into their computer center. Eventually, he had to retire from that as well, when even sitting, or getting to and from work was too much for him.

For many years he would struggle with crutches to try to get around. It was a struggle for him to walk, the stairs were impossible, and if he sat, it was hard for him to get up. So, he would usually stand until it was time to go.

I asked him once why he just didn’t just get a wheelchair. His answer said a lot about the man and his mindset, he said,

“I know that if I ever give in to sitting in one, I will never get out of it”.

So, for decades, he fought on. Eventually, Shawn lost more of his mobility. Even with crutches, it was just too dangerous to be outside the house. So, he was confined to his home, but still without a wheelchair in sight.

Last year in the middle of the covid pandemic, Shawn took a turn for the worse, and the wheelchair became a very real part of his daily routine. Confined to a hospital bed most of the day, he relied on a home care specialist to get him in and out of the wheelchair. I don’t know for sure, but I think having that wheelchair enter his life, crushed his will to go on fighting.

He and I would talk every day. Our conversations were usually about the family, the latest TV shows, or other trivial things, but it was always a good conversation. Shawn was witty and funny. He could always leave you laughing. Even with all his problems and health issues, he would start each conversation with “Well how are you!” When I returned the question, he would always say, “I’m alright…same old thing”.

During my wife’s serious health issues over an eight-month span, he called every single day to check on her. After she passed, the calls continued to check on me.

I would bring him food from fast food places and try to help him whenever he would let me. Shawn was very independent. He wanted no one to feel sorry for him or even help him if he could do it himself. Many times, this bordered to the point of just being stubborn.

They say that you become who you hang around, and I believe that’s true. If you hung around Shawn Graham, you were a better person for it. You would see courage and determination in the face of adversity, on display daily. A can-do spirit that challenged the medical experts and won. And a loving soul that gave so much more than it got. That was my brother, a huge heart of gold, trapped in a body that was failing him.  I loved him and will miss him dearly.

To leave a condolence, you can first sign into Facebook or fill out the below form with your name and email. [fbl_login_button redirect="https://vacremationsociety.com/obituary/shawn-paul-graham/?modal=light-candle" hide_if_logged="" size="medium" type="login_with" show_face="true"]
×