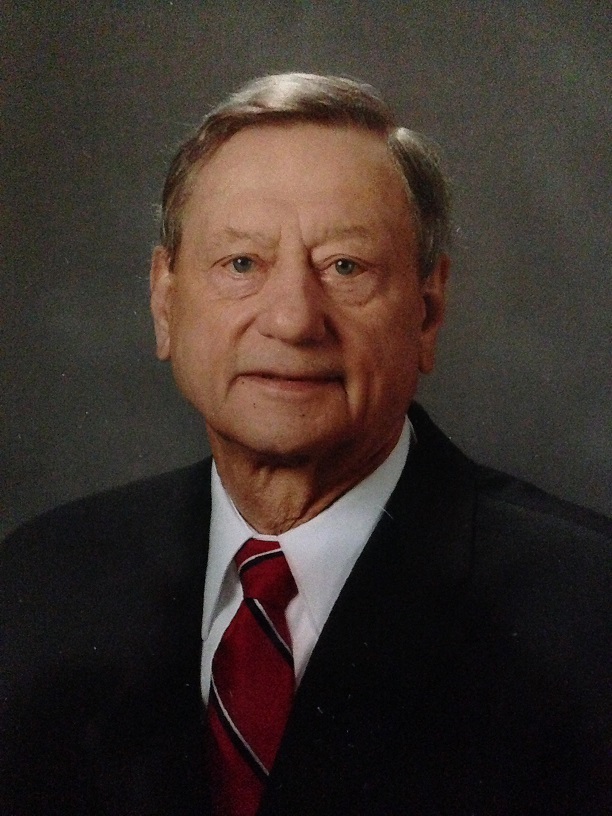 Stanley Lenard, 83, passed away on May 27, 2014. Stan was born August 19, 1930 in Oxford, Massachusetts, the eldest of two sons. He worked many jobs in his teen years, including playing accordion in many dance bands.

He graduated from MIT in 1953 with a degree in Chemical Engineering, and was commissioned as an officer in the US Army, achieving the rank of Lieutenant Colonel. Over a 20 year career, he served with the Army Chemical Corps in Vietnam and was highly decorated for his service. Much of his military career was spent teaching, something he excelled at throughout his life.

After retiring from the Army, Stanley worked with the Norfolk Police Department as a Crime Analyst, lending his keen, discerning mind to help keep others safe. His natural puzzle-solving ability allowed him to assess criminal activity and provide the police with information to prevent crimes before they happened.

Stanley is survived by Irene Lenard, his wife of 57 years, his daughters Evelyn Danico and Katherine Lenard, his son Mark Lenard and two grand children, Decker and Sayre Lenard.

A memorial service and reception will be held on Thursday, June 5, at 11 am at the Church of the Ascension, 4853 Princess Anne Road, Virginia Beach. Interment will follow on Friday, June 6, at 11 am at Horton Memorial Veterans Cemetery, 5310 Milners Road, Suffolk, Va. Funeral arrangements are being handled by Cremation Society of Virginia. Online condolences may be expressed at www.cremate.org.

In lieu of flowers, memorial donations may be made to the PenFed Foundation Defender’s Lodge, www.defenderslodge.org.

To leave a condolence, you can first sign into Facebook or fill out the below form with your name and email. [fbl_login_button redirect="https://vacremationsociety.com/obituary/stanley-lenard/?modal=light-candle" hide_if_logged="" size="medium" type="login_with" show_face="true"]
×