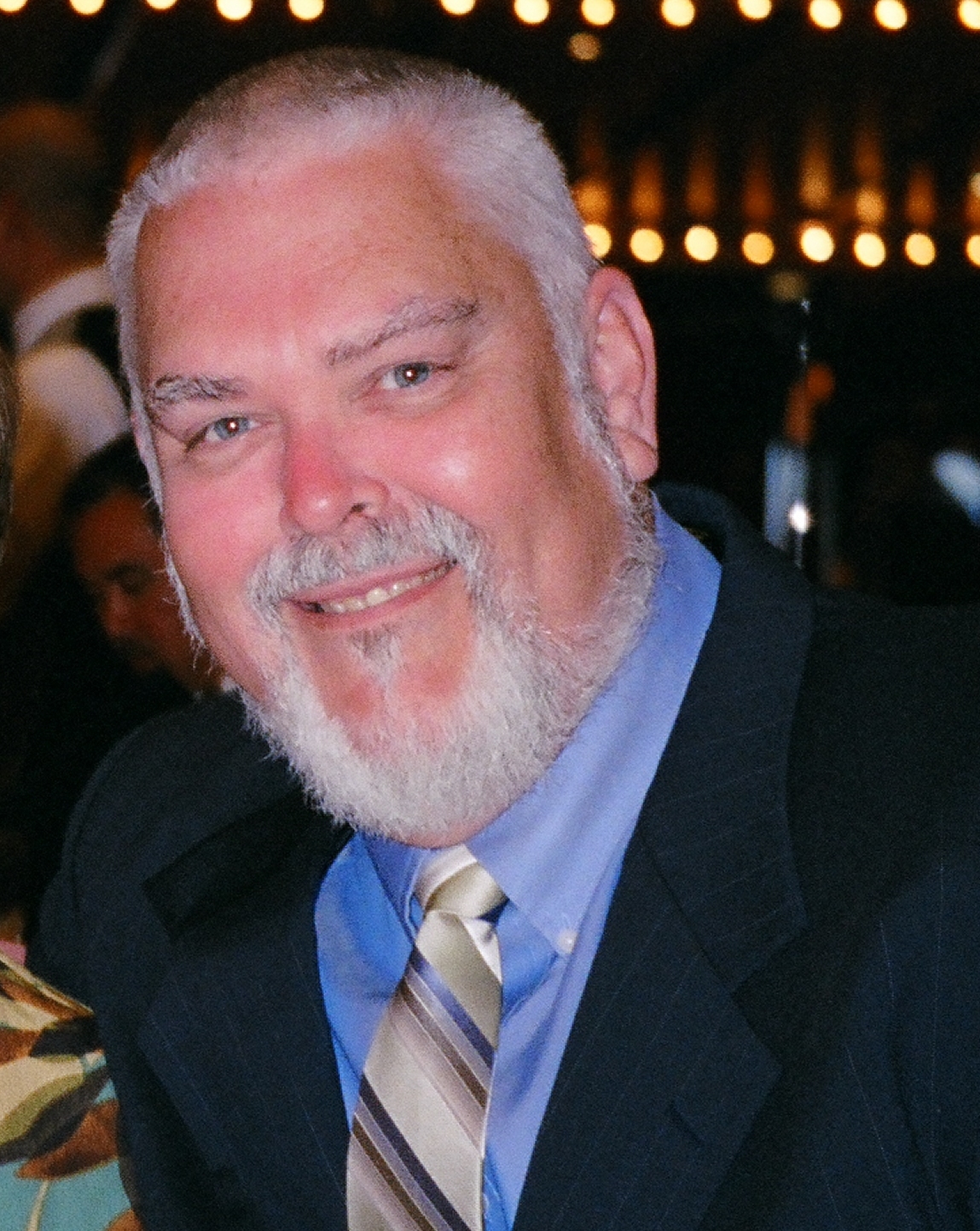 Stephen Douglas Carmean went to be with the Lord on March 13, 2014. He is preceded in death by his parents Alex and Marguerite Carmean and his brother Michael Carmean. He is survived by his wife of 37 years Tracee Carmean who loved him beyond measure and his devoted son Curtis Carmean of Yorktown. He is also survived by his granddaughter Ava Carmean, his brother Patrick Carmean and his wife Angela, and Pamela Carmean, wife of the late Michael Carmean and four nephews. He also leaves behind his in-laws Curtis and Jo Ann Barbour, sisters- and brothers-in-laws, and nieces and nephews on his wife’s side of the family. Steve worked for Newport News Shipbuilding for 38 years having graduated from the Apprentice School in 1976. He graduated from Warwick High School In 1970.
The family will receive friends at 5 p.m. on March 20, 2014, at Our Lady of Mount Carmel Catholic Church. Mass of Resurrection will follow at 6 p.m. at the church.
In lieu of flowers, the family requests donations be made to The Riverside Foundation in honor of Steve Carmean due to the loving care Steve received at The Gardens at Warwick Forest.

To leave a condolence, you can first sign into Facebook or fill out the below form with your name and email. [fbl_login_button redirect="https://vacremationsociety.com/obituary/stephen-douglas-carmean/?modal=light-candle" hide_if_logged="" size="medium" type="login_with" show_face="true"]
×