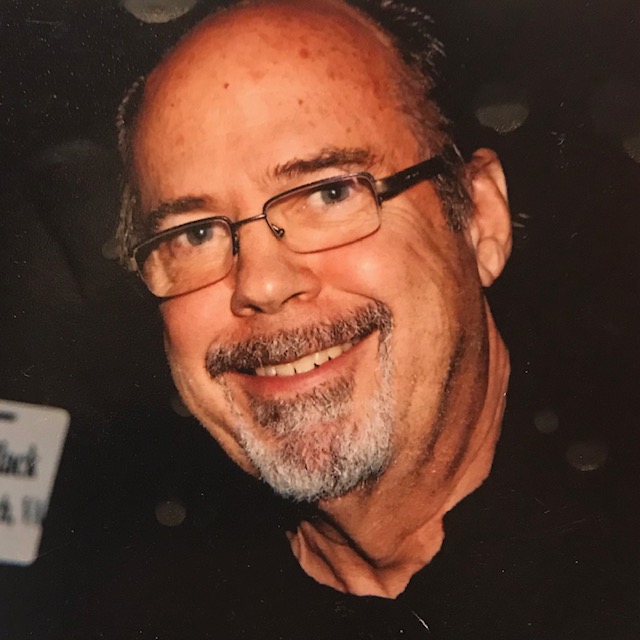 Stephen Fitzhugh Gill, 76, died peacefully at his home surrounded by his family on Saturday, March 27, 2021 after a twelve-year battle with SMA/rare ALS. Born and raised in Newport News on March 28, 1944 to Jesse Weston Gill, Jr. and Flora Mae Holland Gill. He was the second of the four “Gill Boys”.

Steve graduated from Warwick High School, Class of 1962 and Davidson College in 1966. He worked at Newport News Shipbuilding as an Account Executive at CBN, worked in car sales and then followed his passion for photography. He began his career in 1976, opening a studio in Hilton Village. Steve Gill was a well-known professional photographer specializing in commercial shoots, portraits, bridal and weddings. In 1983, Gill Commercial Photography relocated next to the Village Theatre.

Steve had a personal relationship with Jesus Christ and attended New Covenant Church. He enjoyed shag dancing and would attend SOS in Myrtle Beach, SC socializing with his friends.

Expressions of sympathy to the Gill family are greatly appreciated. Contact by email: [email protected]

Due to COVID pandemic, a Celebration of Life will be held at a later time.

To leave a condolence, you can first sign into Facebook or fill out the below form with your name and email. [fbl_login_button redirect="https://vacremationsociety.com/obituary/stephen-f-gill/?modal=light-candle" hide_if_logged="" size="medium" type="login_with" show_face="true"]
×