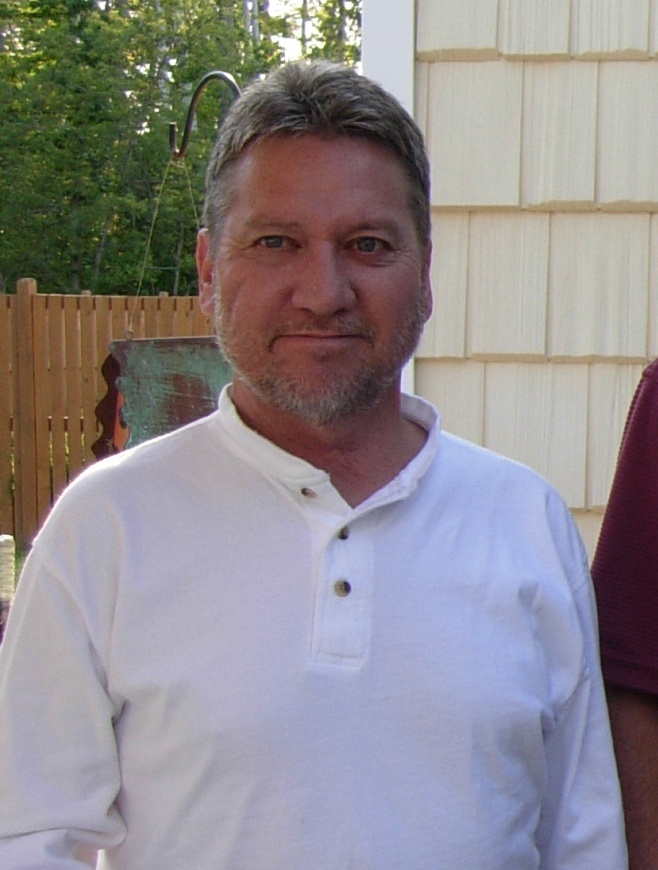 Stephen R. Woolard, died on May 26, 2017 in Hampton VA after succumbing to the complications of a stroke.

Steve was born July 19, 1952, in Newport News, VA., to Clyde R Woolard, and Doris E. Woolard Walczak. A longtime resident of Hampton, he attended Bethel High School. He worked as a technician in the family business, Dial Electronics, and later for the Navy as an electronics technician where he was responsible for the calibration of various sophisticated equipment at Whidbey Island WA, Okinawa, Philippines and Diego Garcia. Steve retired from Civil Service after 20 years. He enjoyed the outdoors and was an avid surfer, fisherman and hunter. An accomplished musician, Steve played a number of instruments of which the guitar was his favorite. He has written and composed many songs and was working towards having them recorded and published while living in Nashville TN.

In accordance with Steve’s wishes there will be no viewing or service. Steve will be cremated and his ashes scattered in a private ceremony.
In lieu of flowers the family suggests donations to the Arthritis Foundation http://www.arthritis.org/ or the Stroke foundation http://americanstroke.org/.

To leave a condolence, you can first sign into Facebook or fill out the below form with your name and email. [fbl_login_button redirect="https://vacremationsociety.com/obituary/stephen-r-woolard/?modal=light-candle" hide_if_logged="" size="medium" type="login_with" show_face="true"]
×