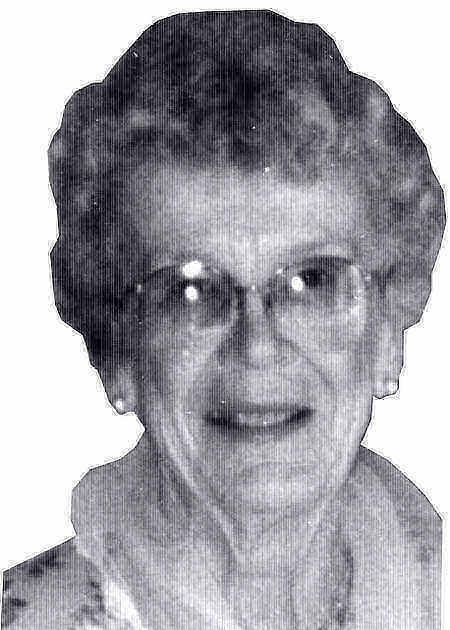 Suzanne Jamieson Cox was born on February 11, 1927 as the youngest of four girls. She grew up in Mamaroneck, NY and worked as a run way model for a few years. She attended college in Blacksburg, VA where she met her future husband, Everett Cox and they were married on December 7, 1947. Their only child, Robert Cox was born to them in 1951. She worked as a secretary in the office at Princess Anne High School for a few years. She became a librarian for the city of Virginia Beach and opened the first branch library at Pembroke. She was active in the Cape Henry Woman’s Club and her artistic skills became well known. Her last 15 years were very happy for her as she met her life partner, Henry Schoele. They taught ball room dancing and put on impromptu shows of their dancing. Suzanne is survived by her son, Robert J. Cox and his wife Zoya S. Cox.

To leave a condolence, you can first sign into Facebook or fill out the below form with your name and email. [fbl_login_button redirect="https://vacremationsociety.com/obituary/suzanne-jamieson-cox/?modal=light-candle" hide_if_logged="" size="medium" type="login_with" show_face="true"]
×