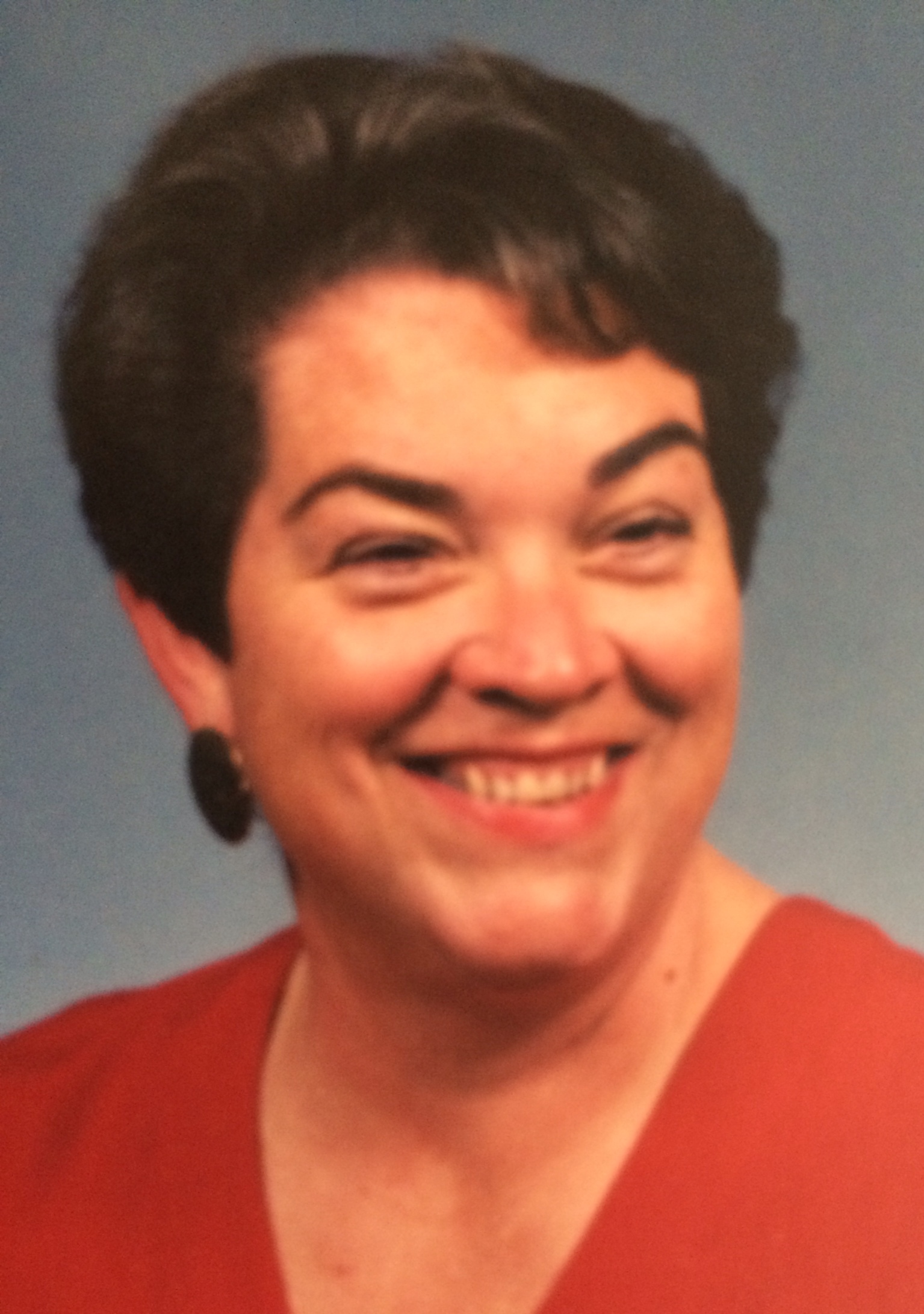 Virginia Beach – Sylvia Jean Knox Tugan looked forward to meeting with her departed loved ones family and friends, and did so peacefully in her home surrounded by her family, her children and three of her grandchildren, who had tended to her in her final days. Sylvia passed just after midnight on 21 May 2014. She was 71.
Sylvia was born 1 August 1942, in Ann Arbor, Michigan. The second oldest of three children, her parents were Dr. Lloyd Henry Knox and Harriette Belle Boice Knox. Lloyd was a young pastor in the Free Methodist Church in the southern Michigan Conference. Sylvia attended schools in Detroit, Michigan, Rochester, New York, and Warsaw, Indiana.
After two years at Greenville College, a Free Methodist institution in Illinois on the prairie east of St. Louis, she married Gary Tugan, a Greenville graduate who was just entering the ministry.
They first moved to serve in rural communities in southern Michigan and then Gary decided to become a chaplain in the Navy. He and Sylvia began their family, eventually having four beautiful children, Gary, Karen, Katy, and Kym.
For Sylvia this was the perfect life. She had a lifelong dream of being a mother and had devoted her energies to mastering the skills that went with motherhood, planning and delivering meals, baking, sewing, singing, cleaning, and making a home. Her home featured a bible, a hymn book, a piano, and enough crafting materials to stock a Michaels.
She had a good, strong voice and loved to sing in choirs and perform as a soloist in church.
After her divorce she set down further roots in Virginia Beach and spent her hours nurturing her family and settling into her local church family. She defeated cancer once.
Leaving the physical before her were her parents Lloyd H and Harriet Knox as well as her dear brother Walter Knox. Left to remember her love and presence are her brother Dr. Edward Knox and his wife, Claudia; four children Gary, Karen, Katy and Kym and eight grandchildren Kayla, Abbey, Mitchell, Madison, Ellie, Dylan, Sophia, and Phoenix. She will be missed by a multitude of friends as well.
A celebration of life ceremony is to be held at 3PM on Sunday, May 25th at the Virginia Beach Community Chapel, 1261 Laskin Rd, Virginia Beach, VA 23451.
In lieu of purchased flowers Sylvia had requested donations be made to this same chapel that
she attended for many many years.

To leave a condolence, you can first sign into Facebook or fill out the below form with your name and email. [fbl_login_button redirect="https://vacremationsociety.com/obituary/sylvia-jean-knox-tugan/?modal=light-candle" hide_if_logged="" size="medium" type="login_with" show_face="true"]
×