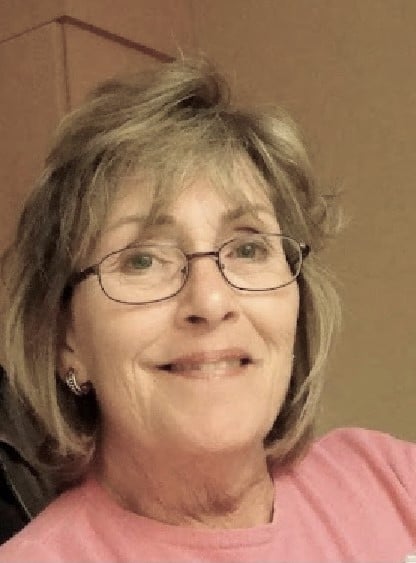 Born on March 29th, 1949 in the Panama Canal Zone, Terry was the daughter of the late Captain Thomas Charles and Nancy Gifford Hurst, USN. She graduated from Cox High School in Virginia Beach and maintained her strong group of friendships her entire life. She received her degree from Averett University and was a teacher until she left to devote her time to being a stay-at-home mom. She joined King’s Grant Baptist Church in 1980 and has enjoyed volunteering there over the years with her church family, especially helping those less fortunate in the community. Terry’s favorite past times were crafting and spending time with her children and grandchildren, who loved their “Mee”. She was an incredibly loving, selfless and fun mother, grandmother, and friend. The family would like to offer sincere gratitude to Jacky Smith, Terry’s caretaker and friend, for her dedicated care and compassion over the past eight years.

Family and friends are invited to attend a small, socially distant outdoor memorial service on Saturday, March 12th at 11 am at King’s Grant Baptist Church, 873 Little Neck Rd, Virginia Beach. Burial in the church columbarium alongside Corky will follow the service. Online condolences may be expressed at www.vacremationsociety.com. In lieu of flowers, the family requests all memorial donations be sent to King’s Grant Baptist Church-student missions or St. Jude’s Children’s Research Hospital.

To leave a condolence, you can first sign into Facebook or fill out the below form with your name and email. [fbl_login_button redirect="https://vacremationsociety.com/obituary/terry-hurst-haisten/?modal=light-candle" hide_if_logged="" size="medium" type="login_with" show_face="true"]
×