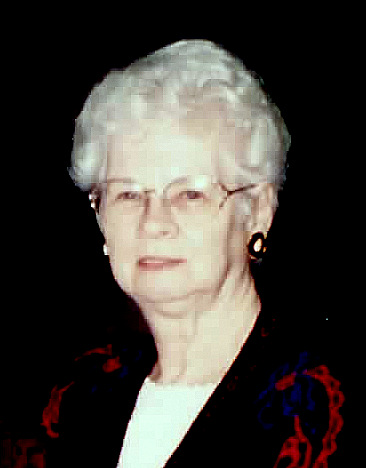 Theresa Raczka Lazarski
Virginia Beach – Theresa Raczka Lazarski, 83, passed away quietly on January 4, 2013 at Sentara Princess Anne Hospital. She was born in Rutland, Vermont, daughter of John and Helen Tyminski Raczka on August 9, 1929. The family moved to Bristol, Connecticut in 1936 where she attended St. Stanislaus School and Bristol High School. She was predeceased by her husband Albin Lazarski; sisters, Emily, Julia and Lucy. Theresa is survived by her daughter Susan Devich and her husband Robert and grandson, Jonathan. She also leaves behind a brother Stephen Raczka and his wife Stella of Bristol, Connecticut and a sister Dorothy Dionne and her husband Gerald of Ashland, Virginia. On October 16, 1954 she symbolized her dedication as one of Jehovah’s Witnesses and was faithful till her death. Terry, as she was known as, enjoyed her friends and loved Tessa, the family Dalmatian. She will be greatly missed by her family and her friends in the Oceans Congregation. A memorial service will be held on Saturday, January 19, 2013 at 11 am at 1848 Pritchard Road Virginia Beach 23452. In lieu of flowers a donation may be made to the Oceans Congregation of Jehovah’s Witnesses. Cremation Society of Virginia is handling the cremation. Online condolences may be expressed to www.cremate.org.

To leave a condolence, you can first sign into Facebook or fill out the below form with your name and email. [fbl_login_button redirect="https://vacremationsociety.com/obituary/theresa-raczka-lazarski/?modal=light-candle" hide_if_logged="" size="medium" type="login_with" show_face="true"]
×