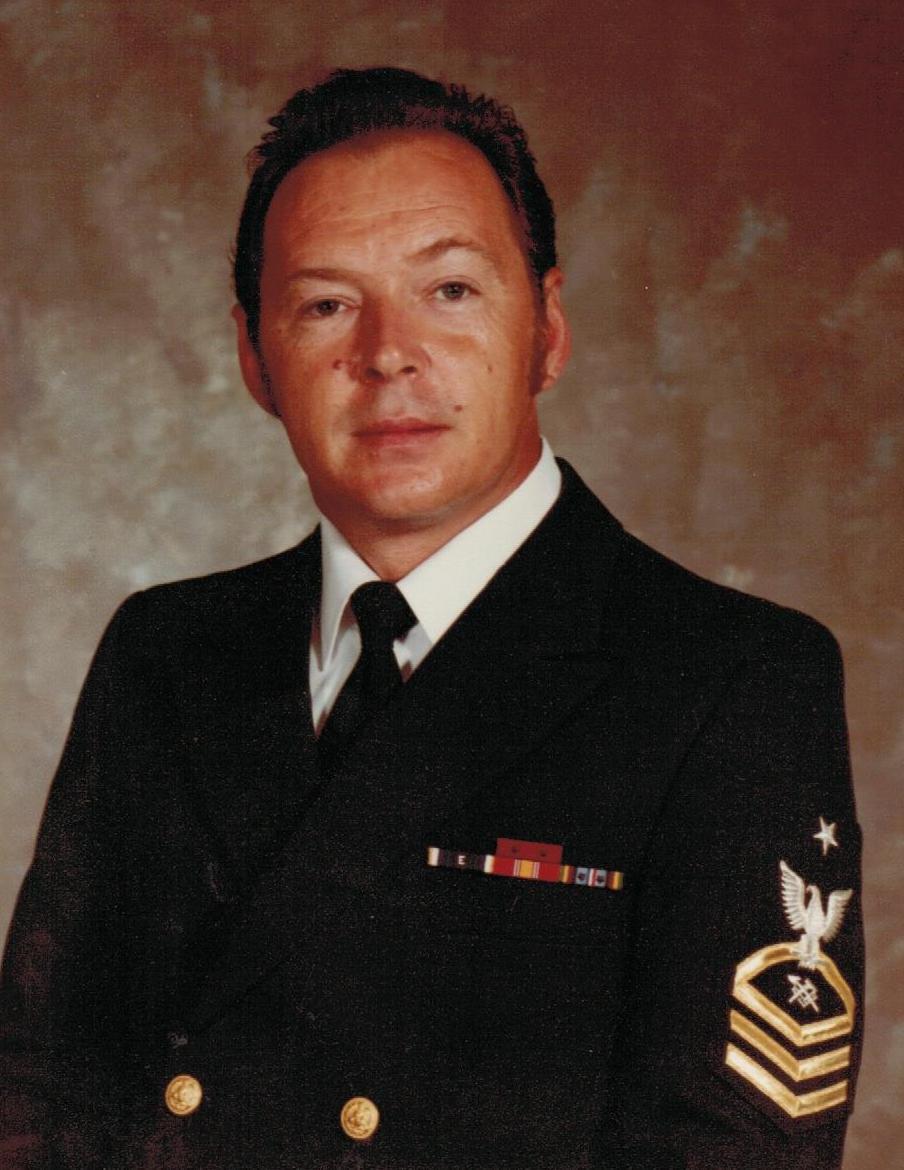 Thomas Creed Kendrick, 73, passed away Tuesday Oct. 14, 2014 at Kindred Bay Pointe Facility. He was born Dec. 6, 1940 in Chattanooga, TN. At the age of 18 he joined the US Navy where he served for 27 years. Then retiring in VA Bch, VA. After his military career he worked as a Port Engineer for 15 years.
He was preceded in death by his wife Ann Marie Kendrick.
Survivors include his mother Rita Fruge of Louisiana, two sisters Loretta Carlson, and Linda Hogan, daughter April L. Anderson and husband James Anderson of Lake Wales, FL., two sons Mark T. Kendrick and wife Patricia Kendrick and David M. Kendrick also of Lake Wales, FL., one granddaughter Rachael L. Pepyne and husband Andrew Pepyne of Houston, TX, stepson Donald P. Chapman, Jr. of FL, stepdaughters Donna M Eble of TN, and Denise A. Verschelde of MN, and 4 step grandchildren.
In lieu of flowers memorial donations can be made to the American Cancer Society. There will be no memorial service.

To leave a condolence, you can first sign into Facebook or fill out the below form with your name and email. [fbl_login_button redirect="https://vacremationsociety.com/obituary/thomas-creed-kendrick/?modal=light-candle" hide_if_logged="" size="medium" type="login_with" show_face="true"]
×