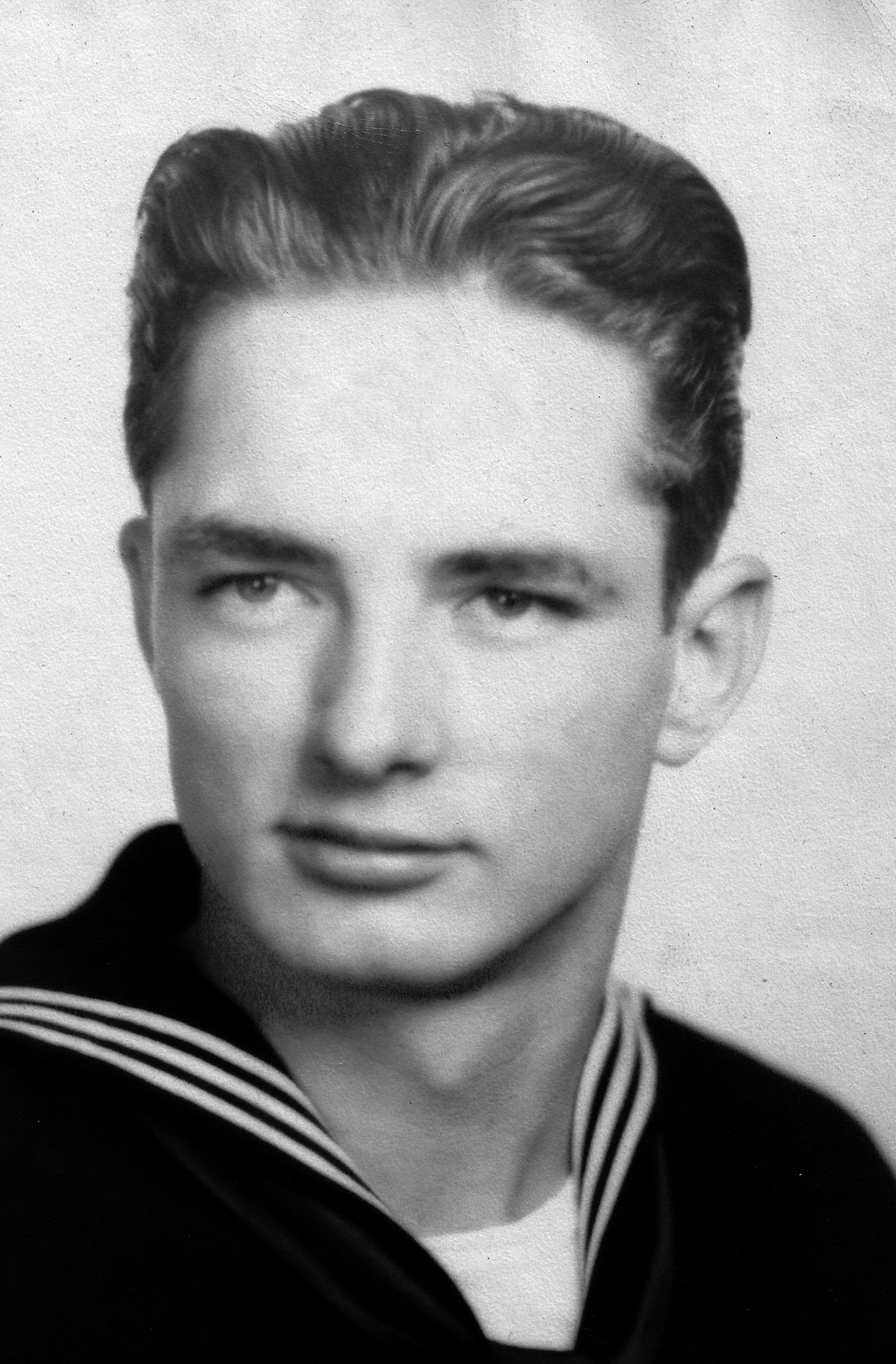 THOMAS DORRINGTON DRENNAN, 89, passed away on Tuesday, March 8, 2016. Tom was born August 28, 1926, in Buffalo, N.Y. to Leo Drennan and Marcella (Schaefer) Drennan. He joined the U.S. Navy in 1943 and served during World War II in the Pacific Theater. He was stationed aboard several vessels based in Norfolk, VA. and retired as SCPO. In 1963, Tom and his brother-in-law George Colby built Lynnhaven Boat Yard on Long Creek in Va. Beach. He retired as a marine surveyor when he was 80. Tom was a member of Virginia Beach United Methodist Church and Aldersgate Class, and served as Scout Master of Boy Scout Troop 378 at VBUMC. Tom is survived by his wife Denella Grace (Deni); sons Thomas Edward (Kasey Flowers) and Evan Stuart; sisters Jean Colby, Florence Wilson, Diana (Welton) Ewell; and loving nieces and nephews. He was predeceased by sister Mary Ellen and brothers Jack, Billy, and David. Thank you Genesys Home Health Care, Inc., and Sentara VBGH for your exceptional care of Tom. A memorial service with military honors will be held at Va. Beach United Methodist Church, 212 19th Street, on Friday, April 1, at 11 a.m., with Reverend Ralph Rowley officiating. A reception will follow. In lieu of flowers, contributions to Aldersgate Class Scholarship Fund ℅ VBUMC may be made. Committal of ashes will be in Westville Cemetery, Otsego County, N.Y. Cremation Society of Virginia is assisting the family.

To leave a condolence, you can first sign into Facebook or fill out the below form with your name and email. [fbl_login_button redirect="https://vacremationsociety.com/obituary/thomas-d-drennan/?modal=light-candle" hide_if_logged="" size="medium" type="login_with" show_face="true"]
×