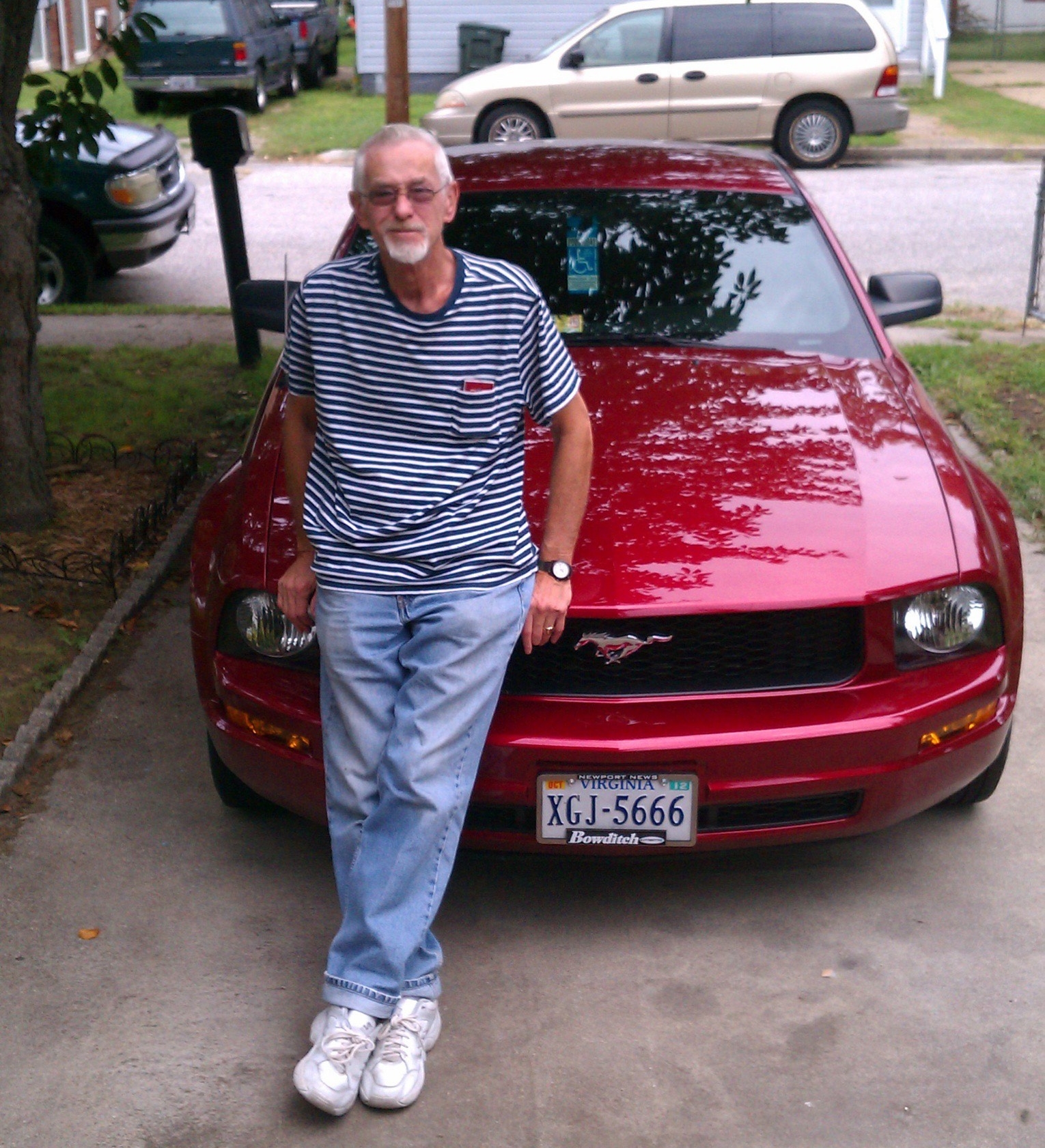 Thomas {“Tom” “Whitey”} James White Sr, 80, took his final breath Monday, June 6th at 10:55pm. He was born on March 17, 1942 to Arthur Henry White Sr and Agnes Anna Adomovacia in Waterbury, Connecticut where he was known as one of the mischievous trouble stirring “White boys.” He was preceded in death by his fellow troublemakers Arthur “Art” White Jr, Francis “Frank” White, and Edmund “Ed” White.

A Vietnam veteran, Whitey joined the USAF in 1960. During his 23 years of service, he won numerous awards and medals for his dedication, including the Air Force Presidential Unit Citation, the Meritorious Service Medal, and the Air Force Outstanding Unit Award with 3 Oak Leaf Clusters. Following his military service, he spent the next 15 years as a Civil Servant for the Federal Government before finally retiring for good.

When Tom wasn’t working, he loved to indulge in his guilty pleasures — smoking a Winston cigarette while sipping on a Jim Beam and coke. He had a knack for “borrowing” things like his lifetime supply of post it notes or the Grocery store shopping cart. He loved sports cars, cutting grass, computers, the beach, and just being out in the sun. He didn’t cook much but when he did, he made the best biscuits and gravy. And nobody could make a better peanut butter toast. People would often hear him yelling or cursing but that was just how he talked. Because Tom was a gentle man that loved making others happy. He would give the shirt off his back. You could always catch him feeding the birds or the stray cats around the neighborhood. Squirrels would eat out of the palm of his hand. Christmas was his favorite holiday because it gave him an excuse to spoil everyone. He had a goofy side too, pretending to be Mr. Potato Head and Donald Duck. He could take a single blade of grass and make the loudest whistling noise. Tom made a lot of mistakes in his life, but he always loved all his children no matter what.

A memorial service for Tom will be held at Arlington National Cemetery at a later date. Due to the extended wait times, a small celebration of life will be held locally at Buckroe Beach in Hampton, VA for friends and family near. Those interested in attendance should leave contact information to be notified once details are finalized. Cremation Society of Virginia is handling the arrangements.

Online condolences may be expressed to www.vacremationsociety.com.

To leave a condolence, you can first sign into Facebook or fill out the below form with your name and email. [fbl_login_button redirect="https://vacremationsociety.com/obituary/thomas-james-white-sr/?modal=light-candle" hide_if_logged="" size="medium" type="login_with" show_face="true"]
×