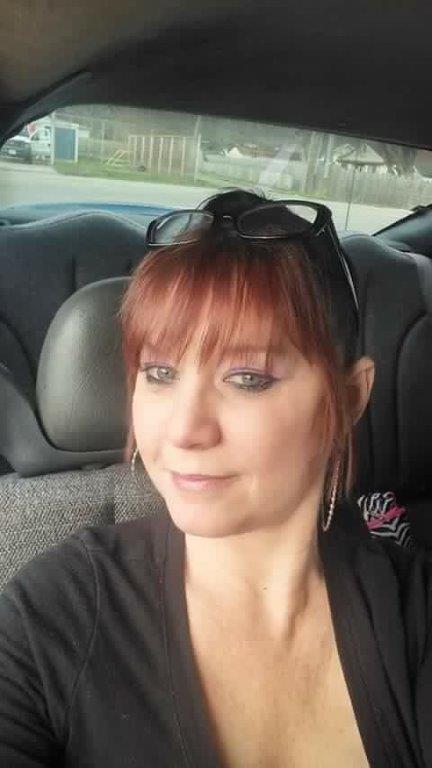 Tracey Renea Born passed away peacefully on July 17, 2017 at Sentara Careplex after a long battle with asthma and COPD. Tracey was born July 16, 1972 and was a lifelong resident of the Peninsula.  She was preceded in death by her sister Angie Born.

Tracey is also survived by her extended family, Linda and Eric Ellis, Christy Pickering and her companion of the last few years Michael Harp along with so many friends too numerous to name.  She also had a special place in her heart for her four legged children, Dallas, Lulu and her cat Kiki.

Tracey was loved by all who knew her.  Rest in peace beautiful girl until we meet again.

A memorial service for Tracey will be held at a later date to be announced by her family and friends.

To leave a condolence, you can first sign into Facebook or fill out the below form with your name and email. [fbl_login_button redirect="https://vacremationsociety.com/obituary/tracey-born/?modal=light-candle" hide_if_logged="" size="medium" type="login_with" show_face="true"]
×