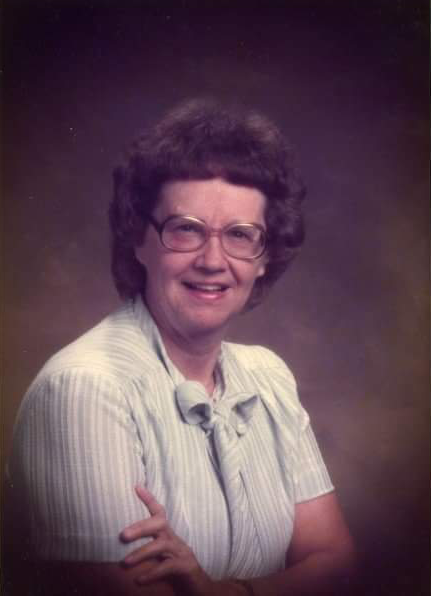 She earned a BS in Education from Peabody (Vanderbilt) College in 1945.

After college graduation, Virginia spent several years working in various recreational positions at the YMCA and as a camp director. Also, during that period of her life, she took an extensive bicycle trip across the United States and Canada.

In the early 1950’s Virginia moved to Newport News where her sister, Ruth, was living. It was there that she met and married Herbert Rudolph Scott of Selma, North Carolina. The marriage resulted in her 3 daughters and ended in 1958.

Virginia taught PE and elementary school in Newport News, Virginia, Paducah, Kentucky and Memphis, Tennessee while she was raising her girls.

She was preceded in death by her parents, one sister, Ruth Hall of Evansville, Indiana, one brother, William (Buddie) True Threlkeld, Jr of Denver, Colorado, and 3 cousins who were raised by her parents:  Mabel Colvin of Memphis, Tennessee, Warren Threlkeld and Hubert Threlkeld, both of Little Rock, Arkansas.

The family would like to give special thanks to the St. Francis Nursing Center staff and administration who provided such wonderful  care and concern for Virginia during the last phase of her life.

Memorial celebration of Virginia’s life to be held  at St. Francis  Nursing Center Chapel on Saturday, March 18 at 2pm

To leave a condolence, you can first sign into Facebook or fill out the below form with your name and email. [fbl_login_button redirect="https://vacremationsociety.com/obituary/virginia-claire-scott/?modal=light-candle" hide_if_logged="" size="medium" type="login_with" show_face="true"]
×