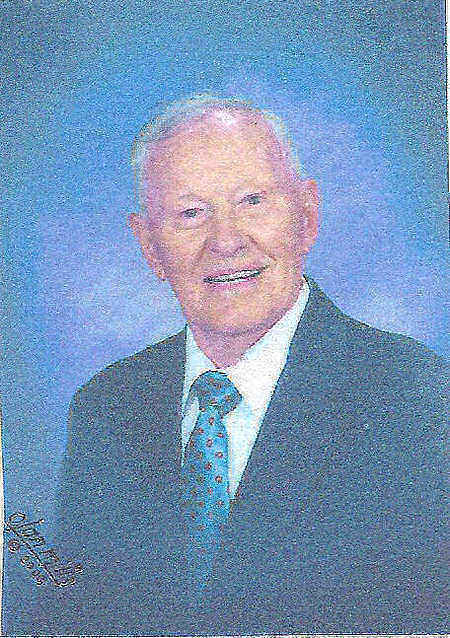 Waclaw “Walter” Rzewuski passed away July 31, 2010 after a short illness. He was 91. Walter was the son of the late Ivan and Amelia Rzewuski of The Republic of Belarus.

Walter was born in 1919 in Filicanovo, Borisovski, Republic of Belarus. He fought with the Polish resistance against the Germans in WWII and then served with the English Army earning several combat awards.

He came to the United States in 1953 where he met Barbara, the love of his life. They were married in 1957 and Walter soon proudly became a United States citizen.

Walter retired as an electrician from the Long Island Railroad in 1977 with over 25 years of service.

A Funeral Mass will be held at Saint Nicholas Catholic Church on Thursday August 19th at 11:00 AM.

The Cremation Society of Virginia is handling the arrangements. Online condolences may be expressed at www.cremate.org.

To leave a condolence, you can first sign into Facebook or fill out the below form with your name and email. [fbl_login_button redirect="https://vacremationsociety.com/obituary/waclaw-walter-rzewuski/?modal=light-candle" hide_if_logged="" size="medium" type="login_with" show_face="true"]
×