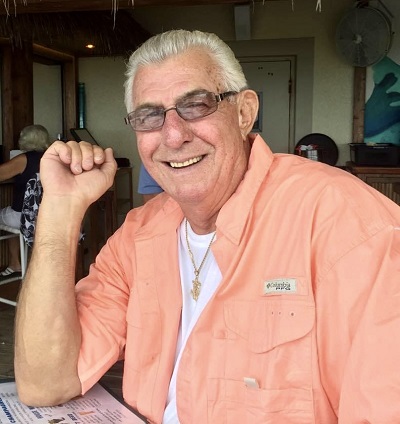 Walter “Butch” Crable, 74, of Hampton, Va.  passed away on March 31, 2022. Butch was born in Uniontown, Pa,  but had lived in Hampton, Va and Port Saint Lucie, Florida over the last 30 years. He was preceded in death by his parents, Walter and Kathleen Crable, and his brothers, Richard and Dale Crable.

Over the years Butch had several jobs in the construction and electrical fields. Butch’s love of building homes and construction work continued even though he had been retired for 12 years. He served in the US Army as a Communications Specialist from 1966 -1968, stationed in Germany. For many years Butch was an avid golfer and in his younger years he loved sports on the water, boating, swimming and diving. He loved dogs especially his last two pets, Buttons and Lulu.

In lieu of flowers, memorial donations may be made to Peninsula SPCA, Newport News, Va.

To leave a condolence, you can first sign into Facebook or fill out the below form with your name and email. [fbl_login_button redirect="https://vacremationsociety.com/obituary/walter-l-crable/?modal=light-candle" hide_if_logged="" size="medium" type="login_with" show_face="true"]
×