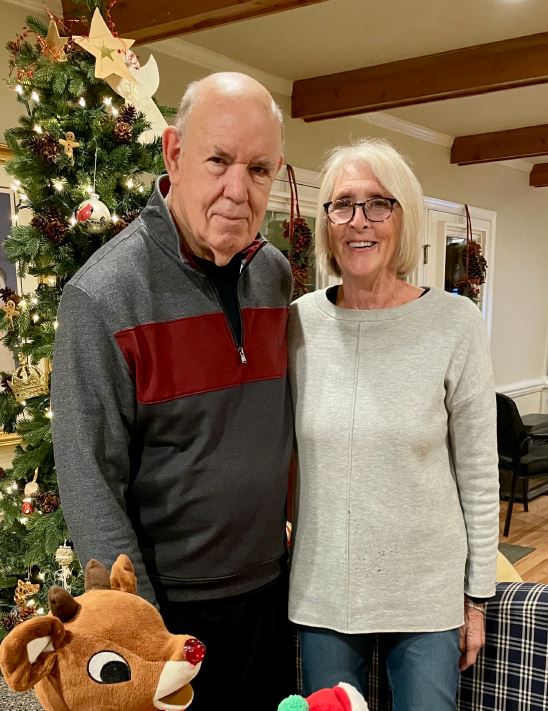 It is with great sadness that the family of Warren “Brown” Heckcrote announce his passing on April 23, 2022, at the age of 75 after a long illness of Parkinson’s Disease and Dementia. Warren, who was also known as Poppy and Popsters to his seven grandchildren, will be greatly missed by his family, friends, neighbors, and former colleagues. Warren was born on January 10, 1947 in Baltimore, Maryland and attended Towson State University, where he majored in business. It was there that he met the love of his life, Cindy, to whom he was married for 52 wonderful years. Warren and Cindy settled in Newark, Delaware where they raised their three children, Meagan, Jeff, and Andrew. Warren worked for over 35 years for FMC, retiring as the comptroller of the Newark plant. Brown was a kind, gentle soul who always put his family first, loved his dog, “Toby”, Eagles football, and family vacations. He will be greatly missed and is survived by his loving wife, Cindy, his children, Meagan (Marc), Jeff (Kate), and Andrew, and his grandchildren, Annabelle, Caroline, William, Robert, Freddie, Ben, and Tyler Jane. A celebration of life will be held at a later date. In lieu of flowers, the family requests donations to be made to the Williamsburg Hospice House: williamsburghospice.org

To leave a condolence, you can first sign into Facebook or fill out the below form with your name and email. [fbl_login_button redirect="https://vacremationsociety.com/obituary/warren-brown-heckcrote/?modal=light-candle" hide_if_logged="" size="medium" type="login_with" show_face="true"]
×