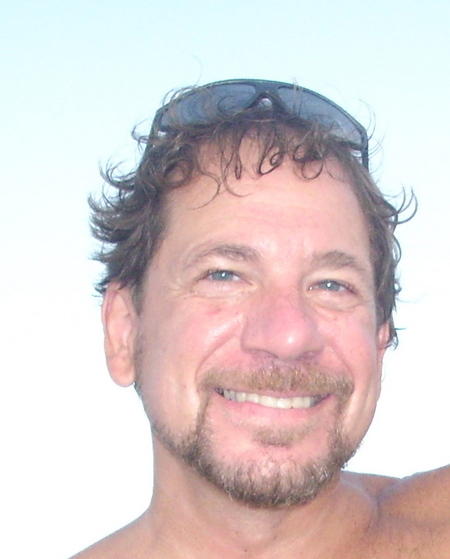 Virginia Beach – Wesley Benjamin Lewis III, 53, passed away suddenly on Tuesday, November 28, 2012. Born in Florida on September 3, 1959, Wes is survived by his loving family: partner and best friend, Tanya Wisoker Conley; daughters, Alexis Annelle and Stephanie Shaye Lewis; son, James Wesley Lewis; parents, Wesley and Connie Lewis; sister, Lisalee Evans and husband Tim; and nephews, Wesley Paul Evans and Nicholas Hunter Evans. He was predeceased by brothers, John and Steven, and son, Wesley Steven Lewis. In addition, Wes shared his love with Evan and Morgan Conley. Wesley also leaves behind many, many friends who were a special part of his life. While Wes spent the majority of his life in Pennsylvania and New England, he was truly happy during the last four years in Virginia Beach. He spent as much time as possible on the beach, and kept beach chairs in the car at all times. His other favorite activity was working on his home, where he was able to use the skills he learned while flipping houses in PA, the occupation he found most rewarding. Wes also worked as a manager for McCrory Stores for many years, followed by several years at Procter and Gamble. A graduate of Penn State University, Wes avidly followed not just the Nittany Lions but all college and professional football, as well as baseball. USC and the Red Sox were the other logos he wore most often. Wes loved to cook and shop and to just be there in every way for the people he loved. He made a great home for his little family here in VB. It’s comforting to know that Wesley had found happiness, success, and peace. He will be deeply missed. A memorial service will take place at 2:00 pm on Sunday, December 2, 2012 at the Simon Family JCC, 5000 Corporate Woods Drive, Virginia Beach, VA 23462. Cremation Society of Virginia is handling the arrangements. Online condolences may be expressed at www.cremate.org.

To leave a condolence, you can first sign into Facebook or fill out the below form with your name and email. [fbl_login_button redirect="https://vacremationsociety.com/obituary/wesley-benjamin-lewis-iii/?modal=light-candle" hide_if_logged="" size="medium" type="login_with" show_face="true"]
×