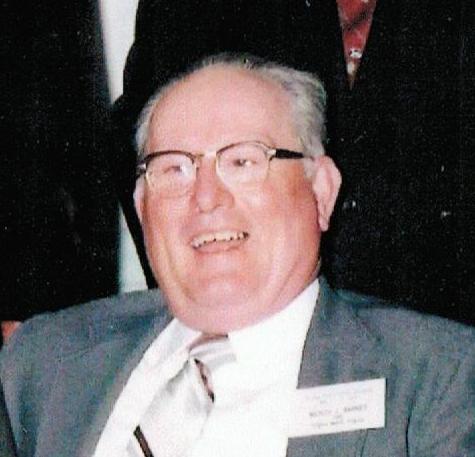 Virginia Beach – Wesley James Barnes, 83, was called home on September 22, 2014. He was born January 22, 1931 to the late Mary and John Henry Sr. He was predeceased by his loving wife Jean, daughter Nancy Jo, and his siblings Virginia McClanan, Bootsie Deary and John Barnes Jr.
He is survived by his daughter Carroll Jean and her husband Troy Curling; sister, Edna Mae Clark; numerous nieces and nephews; and a special friend, Margaret.
Wesley was a hard worker. He retired as a butcher and buying and preparing food for others later became his greatest joy. He always loved dancing, auctions and collecting everything and the people involved.
He was a great storyteller and loved people and never met a stranger. Never a more proud person from Princess Anne County or Oceana High School existed. He loved life.
A memorial service will be held at 2pm on Saturday, September 27, 2014 at Altmeyer Funeral Home, 5792 Greenwich Rd., Va Bch. Cremation Society of Virginia is handling all arrangements. In lieu of flowers, memorial donations may be made to the Kempsville Volunteer Rescue Squad.

To leave a condolence, you can first sign into Facebook or fill out the below form with your name and email. [fbl_login_button redirect="https://vacremationsociety.com/obituary/wesley-james-barnes/?modal=light-candle" hide_if_logged="" size="medium" type="login_with" show_face="true"]
×