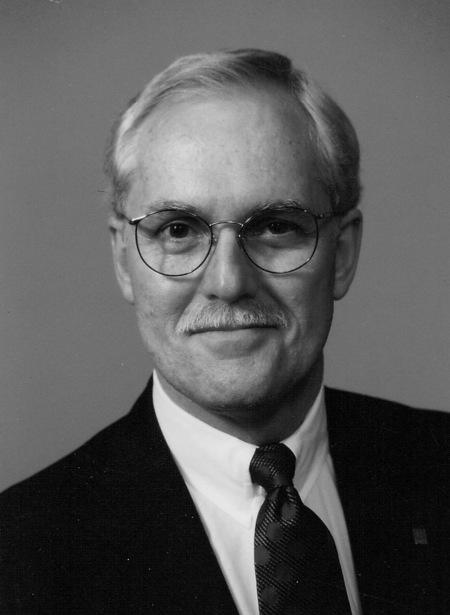 Portsmouth -William Ernest Persons III, passed away on December 1, 2013. He was born in Montgomery, Alabama. He was predeceased by his father Colonel William E. Persons, Jr., his mother, Mary Shockley Persons, and his sister Mary Katherine Persons.
He was educated throughout the world and was an Honor graduate of Marion Military Academy, and earned his BA and Ph.D from University of Florida. He served in the US Air Force as an intelligence analyst during the Vietnam era. He was a clinical psychologist for much of his working life and helped many young people in crisis. He leaves behind his wife, Dr. Cynthia Jones-Persons, his niece Ashley Jones, nephew Christopher Jones and many loving friends.
Remembrance Service will be on December 13 at 2:30, Unitarian Church of Norfolk. Cremation Society of Virginia is handling arrangements. Online condolences may be expressed to www.cremate.org.

To leave a condolence, you can first sign into Facebook or fill out the below form with your name and email. [fbl_login_button redirect="https://vacremationsociety.com/obituary/william-ernest-persons-iii/?modal=light-candle" hide_if_logged="" size="medium" type="login_with" show_face="true"]
×