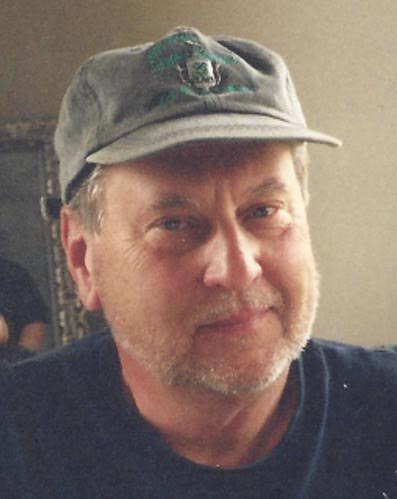 In college Bill fell in love with Linda Jane Campbell of Canton, NY.  After college they married, settled in Marietta, NY and had three sons. Bill taught Industrial Arts at Cortland BOCES for several years before taking a job with Chrysler Corporation in Syracuse, NY. Eventually, his job with Chrysler took him to New Orleans, LA where he resided for over a decade before retiring and moving to Bryson City, NC. Recently, Bill and Linda moved to Moyock, NC to be closer to family.

Bill was a passionate, caring family man. Always the life of the party with a joke or a funny story, he loved laughing and making people laugh. He gave freely of himself, always a teacher and enjoyed sharing his knowledge with others. He donated countless hours to charity work including Habitat for Humanity. Bill was a jack of all trades, he enjoyed building furniture and restoring antiques.

A memorial service to celebrate Bill’s life will be held July 9th at 10 a.m. at Immaculate Conception Church in Ithaca, NY for friends and family, and he will be interred in a family plot at Calvary Cemetery. Donations can be made to the St. Jude Children’s Research Hospital, Habitat for Humanity, or American Diabetes Association in memory of William F. Van Order, Sr.

To leave a condolence, you can first sign into Facebook or fill out the below form with your name and email. [fbl_login_button redirect="https://vacremationsociety.com/obituary/william-f-van-order-sr-bill/?modal=light-candle" hide_if_logged="" size="medium" type="login_with" show_face="true"]
×