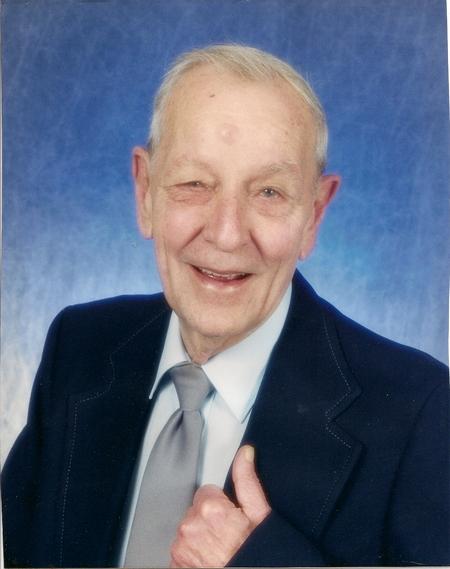 William P. Kennedy, 81, of Va. Beach, passed away Thu., Sept. 20, 2012. He graduated from Maury High School in 1949 and received his degree in business from Va. Tech in 1956. He worked for Smith-Douglas Fertilizer and later retired from Royster Fertilizer in 1993. He is preceded in death by his parents, William P. Kennedy, Sr. and Sally D. Kennedy, a twin brother, Thomas D. Kennedy and a sister, Ann Kennedy Eure. He is survived by his loving and devoted wife of 57 years, Edna M. Kennedy, sister Margaret Kennedy White and her husband Buddy White along with other family and close friends. A memorial service will be held on Monday, Sept. 24, 2012, 6 p.m. at Altmeyer Funeral Home, 5792 Greenwich Road, Va. Beach, VA. In lieu of flowers, donations can be made to the American Cancer Society in his memory.

To leave a condolence, you can first sign into Facebook or fill out the below form with your name and email. [fbl_login_button redirect="https://vacremationsociety.com/obituary/william-kennedy/?modal=light-candle" hide_if_logged="" size="medium" type="login_with" show_face="true"]
×