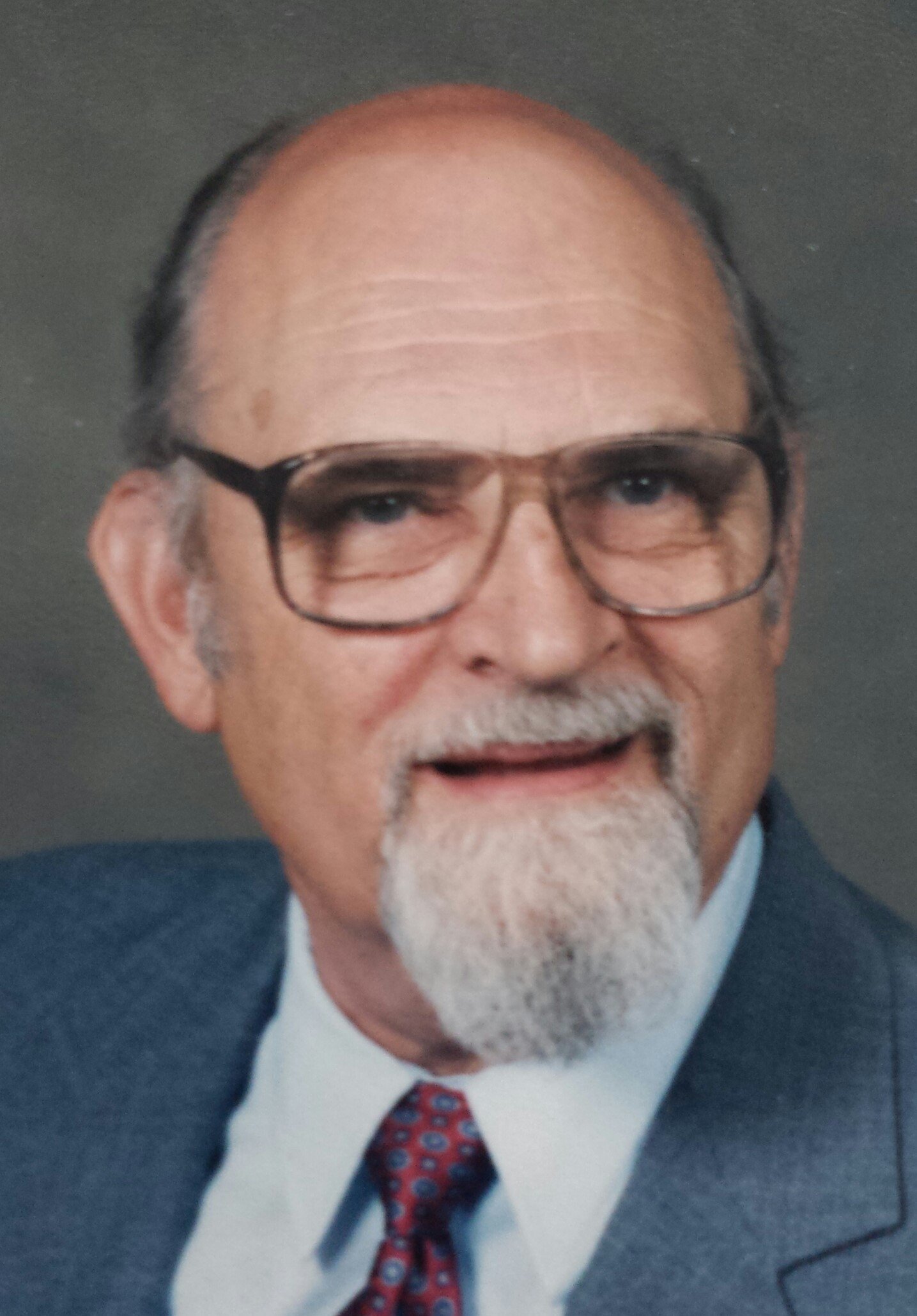 Bill was born in Oakham, Massachusetts, January 24, 1931, and attended grade schools and church there. He attended Barre (Massachusetts) High School and graduated in 1949. He enlisted in the U.S. Navy in 1951, then attended Officer Candidate School and was commissioned.

During his twenty years of service, he served in aviation squadrons VF-21, VP-5, and VW-11, and on the staff of Command Fleet Air Wings, Atlantic. He also served aboard the USS Miller (DD-535). Some of the bases on which he served were: NAS Oceana, NAS Jacksonville, Naval Station Port Lyautey (Morrocco), NAS Cecil Field, Naval Station Argentia (Newfoundland), and NAB Little Creek.

Bill retired from the Navy in 1971. He then worked as a civilian for the Navy, Army, and Social Security Administration. He retired from Federal Service in 1985.

He received a B.S. degree from Old Dominion University in 1973 after taking evening classes for over ten years.

He attended NAB Little Creek Chapel for many years and was head Protestant Usher for much of that time. He was a member of The Retired Officers Association, The Navy Mutual Aid Association, and The Animal Assistance League.

To leave a condolence, you can first sign into Facebook or fill out the below form with your name and email. [fbl_login_button redirect="https://vacremationsociety.com/obituary/william-m-morse-jr/?modal=light-candle" hide_if_logged="" size="medium" type="login_with" show_face="true"]
×