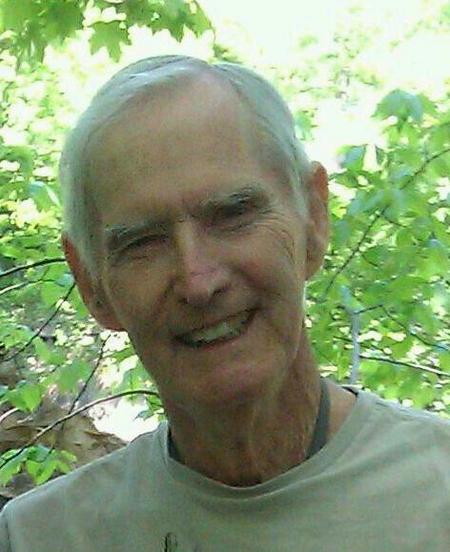 Winfield R. Trott, Jr.
Virginia Beach – Winfield R. Trott, Jr., went to join the Lord on August 16, 2013. He was born in Eastport, Maine, to Madeline and Winfield R. Trott, Sr. His parents and one sister, Mary San Felice, preceded him in death.
Win served twenty two years in the U.S. Marine Corps. He served tours in Korea and Japan and two in Vietnam. He was a talented athlete who enjoyed playing tennis and racquetball. He was devoted to his wife and family and almost as passionate about softball. He played in community, corporate, and church leagues throughout the south, including the Senior Olympics. He was also an accomplished teacher and coach within the community.
Win is survived by his wife of fifty five years, Carole Lynne Trott. Also daughters Cynthia Scott, Rebecca Roenker and husband Jamie, Wendy Barcroft and husband Buddy; ten grandchildren; ten great-grandchildren; brother Walter William Trott; sisters Joyce Perry, Hope Bradford, and Debbie Gately; numerous nieces and nephews; and many special friends throughout the country.
A memorial service will be held on Tuesday, August 20th, 2pm at St. Michael Lutheran Church in Virginia Beach. In lieu of flowers, memorial donations may be made to www.thesoldierproject.org. Cremation Society of Virginia is handling arrangements. Online condolences may be expressed to www.cremate.org.

To leave a condolence, you can first sign into Facebook or fill out the below form with your name and email. [fbl_login_button redirect="https://vacremationsociety.com/obituary/winfield-r-trott-jr/?modal=light-candle" hide_if_logged="" size="medium" type="login_with" show_face="true"]
×