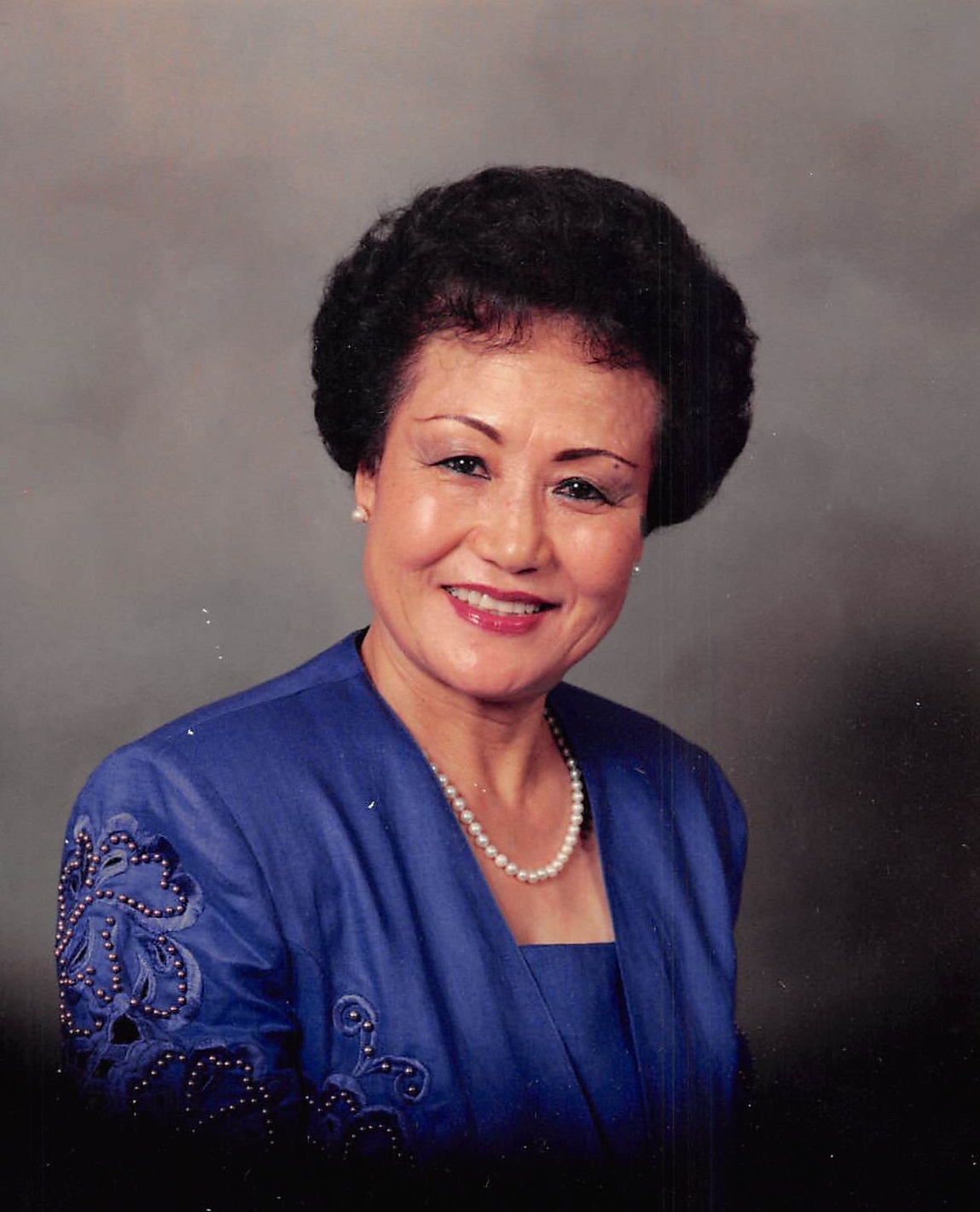 Won K. Wood, a 50-year resident of the Peninsula area, passed away peacefully and surrounded by her loving family. Born in modern day South Korea, she married Shin-Jong Kyun at the age of 18 and had two children. After losing her husband in the Korean War, she found her way to Incheon and worked at the Wolmido U.S. military base in the mess hall.

There, she met the late Kenneth Wood and in 1966 they married and re-located to Hampton, VA. Mrs. Wood had a knack for hospitality, which she turned into a successful career of managing restaurants and bars with her husband. Importantly, she was a pioneer for Korean Americans in the area, acting as an ambassador, translator and friend for an entire generation of Korean immigrants. She possessed a unique gift of helping people assimilate without losing their cultural identity.

A consummate hostess, she thrived on providing nourishment and hospitality to all of her friends and guests. She was an avid traveler, dancer, singer, but most importantly had unending devotion to her family.

To leave a condolence, you can first sign into Facebook or fill out the below form with your name and email. [fbl_login_button redirect="https://vacremationsociety.com/obituary/won-k-wood/?modal=light-candle" hide_if_logged="" size="medium" type="login_with" show_face="true"]
×